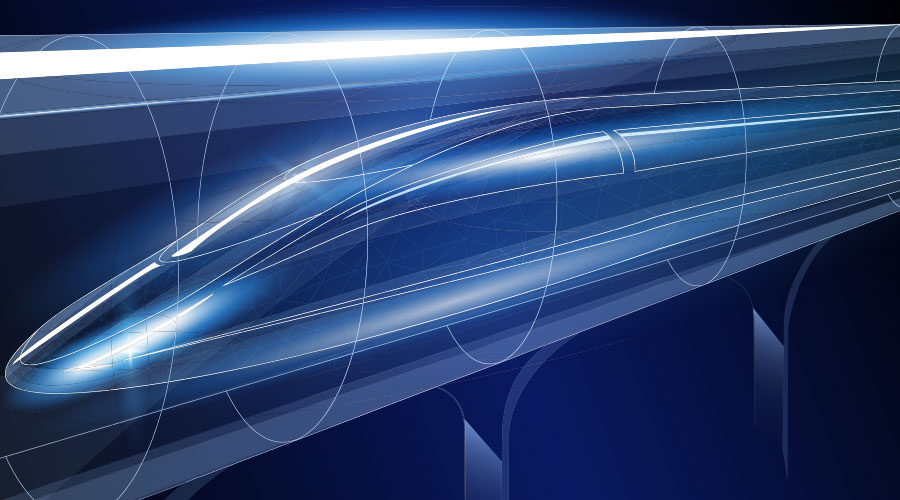 The North Texas Regional Transportation Council (RTC) has revised its policy on developing a high-speed corridor to focus solely on high-speed rail, eliminating plans to build hyperloop tech into the corridor.

The council met earlier this month to approve the revision in a unanimous vote, the U.S. High Speed Rail Association (USHSR) reported. RTC’s principal transportation planner Brendon Wheeler said hyperloop is still a developing technology with no clear path to approval, and including it in the corridor’s plans could delay development. RTC will now pursue environmental approval for the high-speed rail corridor between Dallas and Fort Worth along Interstate 30.

“We are trying, as the public planning sector, to help minimize the risk and attract private investment,” Wheeler said.