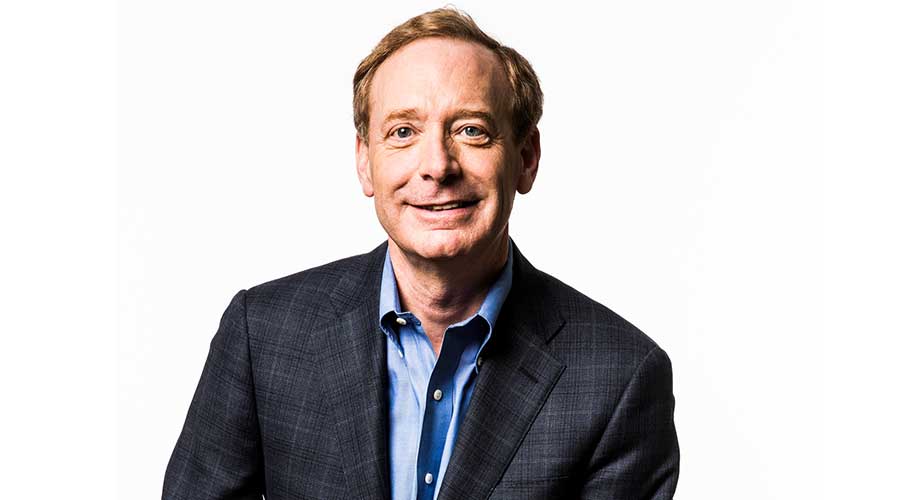 Microsoft is donating another $223,667 to fund a study of the possibility of building a high-speed rail line connection between Vancouver, British Columbia, Seattle and Portland, Oregon, according to an online report last week.

The Redmond, Washington-based software giant's donation is in addition to its previous contribution to the feasibility study, which is being conducted by the Washington State Department of Transportation (WSDOT).

Microsoft President Brad Smith announced the company's latest commitment at the Cascadia Innovator Corridor Conference in Seattle, GeekWire.com reported last week. With its new donation, Microsoft has contributed $573,667 toward the study's cost, which also is being shared by WSDOT, the province of British Columbia and the Oregon Department of Transportation.

Since 2017, government officials and the region's business leaders have been exploring the idea of a creating a high-speed-rail line that would connect riders traveling from Seattle to Vancouver or vice versa in less than an hour.

An earlier WSDOT study projected the line would cost $24 to 42 billion to create. Once built, the line would have annual ridership of 1.7 million to 2.1 million in 2035, according to WSDOT.