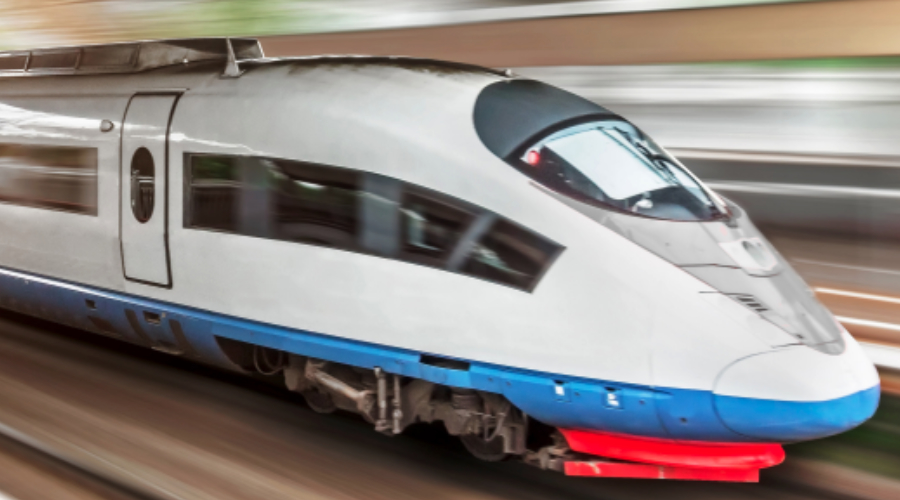 Illinois Rep. Martin Moylan (D-Des Plaines) and state Sen. Steve Stadelman (D-Rockford) have introduced bills in the General Assembly that call for the appropriation of $18 million toward the development of an integrated passenger-rail network across the state.

The call for funding comes on the heels of the state's creation last year of the Illinois High-Speed Railway Commission IHSRC), the High Speed Rail Alliance reported this week. HB 5695 and companion bill SB 4174 would allocate $3 million to the Illinois Department of Transportation's rail division to hire additional employees; $5 million to IHSRC for support and planning; and $10 million to IDOT for engineering support.

The funding would help the state advance plans for a statewide network, which would help the state take advantage of the unprecedented level of funding in the Infrastructure Investment and Jobs Act (IIJA) that President Joe Biden signed in November 2021, alliance officials said.