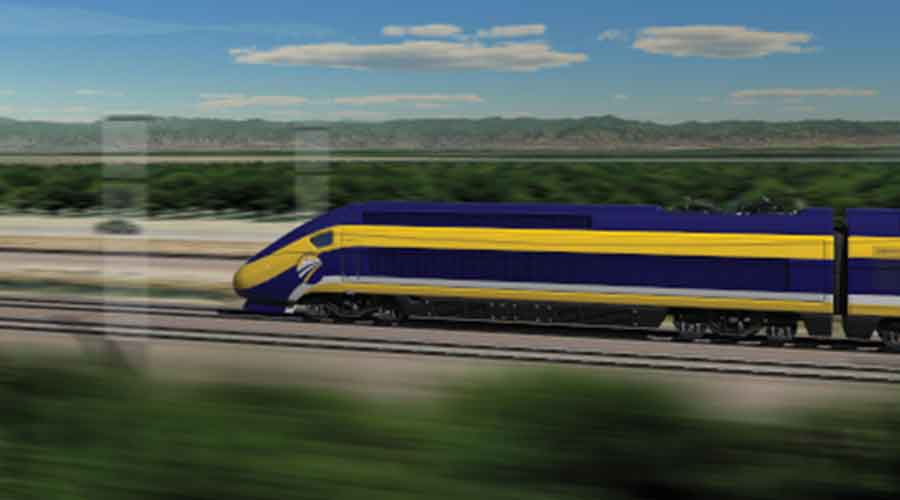 The draft will be available for review and public comment through June 20, according to the authority’s press release.

The draft serves as a supplemental environmental analysis to the 2012 Final EIR for the Merced to Fresno HSR section, and includes evaluation of the impacts and benefits of a total of four Central Valley Wye alternatives.

The alignment's Central Valley Wye portion would create the HSR connection between the San Jose-to-Merced section to the west and the approved Merced-to-Fresno alignment to the east.

During the certification process of the Merced to Fresno Final EIR in 2012, the authority and the Federal Railroad Administration elected to defer the decision to approve the Central Valley Wye area of the alignment pending additional environmental analysis. The draft supplemental EIR is the next step for the authority to select this wye connection.

The Central Valley segment now under construction is expected to cost $12.4 billion. The total estimated cost of the HSR project is $79 billion, which includes a $2 billion increase from original estimates attributed to changes in scope and planning for contingencies, according to a report published by the authority.