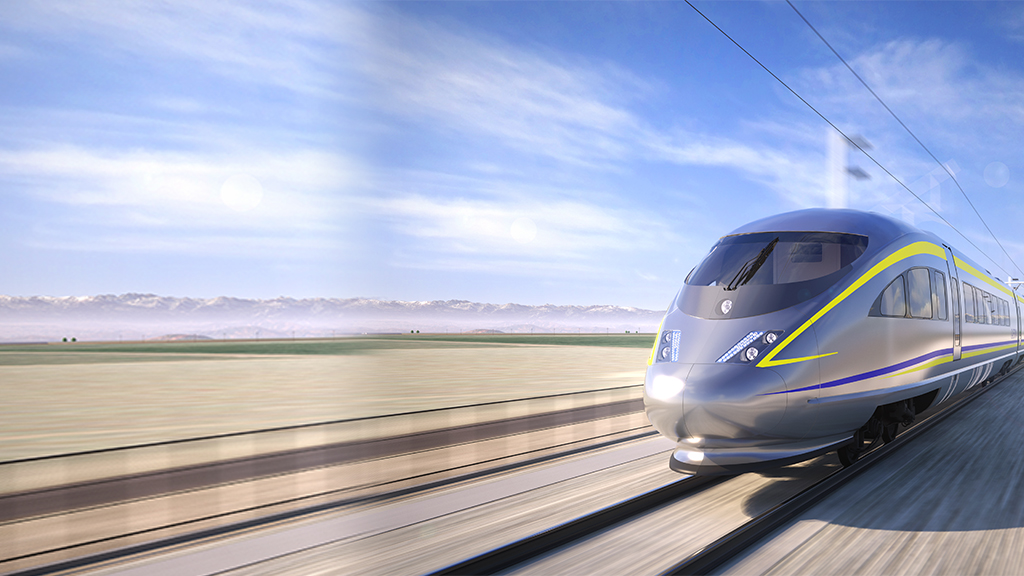 The preferred alternative is SR14A, which would minimize impacts to nearby wetlands. Trains operating on that alignment would be fully underground for a portion of the route to avoid impacts to multiple landmarks, including the Angeles National Forest, San Gabriel Mountains National Monument and Pacific Crest Trail.

The project section, which extends 31 to 38 miles, will link future multimodal transportation hubs in Los Angeles County, Antelope Valley and San Fernando Valley, CHSRA officials said. With the release of the draft EIR/EIS, the authority is on track to complete environmental clearance for the full high-speed rail system between San Francisco and Los Angeles/Anaheim by the end of 2024.

The draft documents are open for public review through Nov. 1.