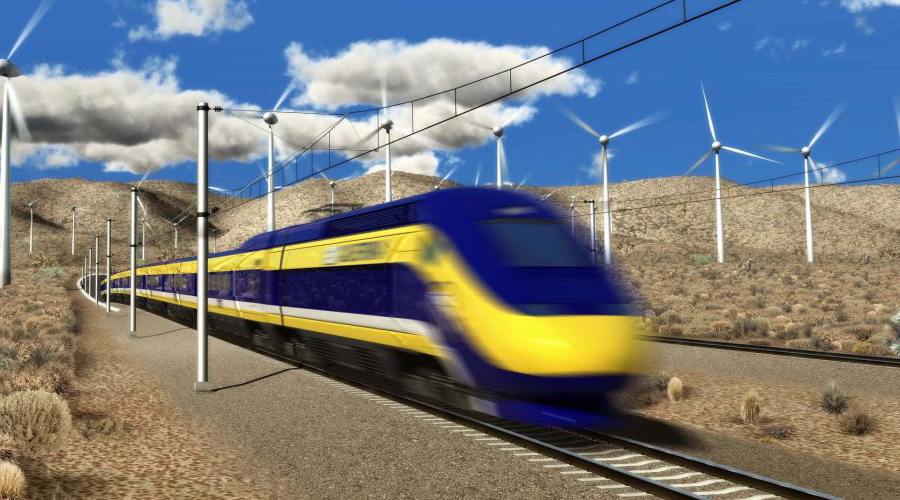 One of those benefits is an increase in employment, CHSRA officials said in a press release. High-speed rail contributed $840 million to California’s labor income last year alone, supporting over 10,000 job-years of employment (the number of 1-year-long, full-time jobs). Total labor income earned by workers has totaled $5.2 billion since 2006 with total economic activity hitting $13.7 billion.

These investments also contributed $2.2 billion in economic output in 2021. Over the past 16 years, CHSRA has invested more than $8.5 billion in the planning and construction of the United States’ first “clean, electrified high-speed rail system,” CHSRA officials said, with more than half being invested in disadvantaged communities.

“The new analysis shows the continued progress of the nation’s first high-speed rail project as a strong economic driver,” said CHSRA Chief Financial Officer Brian Annis. “We’re proud of the work this project is doing to help disadvantaged communities, put women and men to work throughout the state and create opportunities for small businesses.”

Over 600 small businesses in California are helping to build the high-speed rail system. Data in the report is current as of June 2021. The report is updated annually.