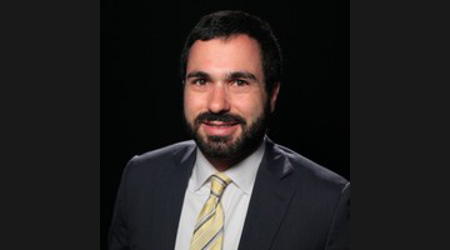 He has been serving as acting regional director for that area since spring. Before that, Lipkin was deputy director of strategic planning as appointed by California Gov. Jerry Brown. In that role, he helped negotiate agreements with Caltrain and other partners, CHSRA officials said in a press release.

As regional director for Northern California, Lipkin will continue to focus on engaging regional stakeholders on developing the high-speed rail program, according to the agency.

Brown appointed Lipkin to the agency in 2011 as deputy director of strategic planning. He's since held several roles with CHSRA.

"Boris's appointment to this position continues the excellent work he has done as the [acting regional director] to prepare us for future Silicon Valley to Central Valley high-speed rail service," said CHSRA Chief Executive Officer Brian Kelly. "His experience with the high-speed rail program and his familiarity with the issues in the region are invaluable."