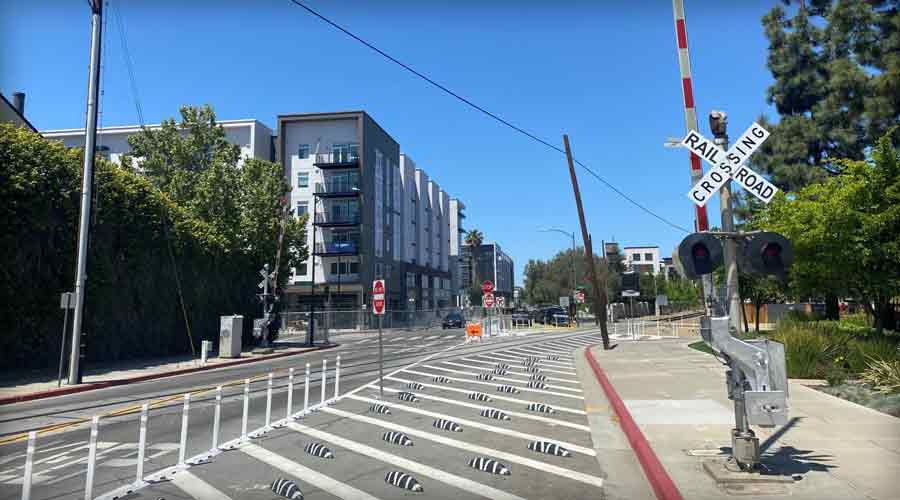 The funding will allow the city of Dearborn to consolidate two passenger-rail stations into one intermodal station in the west section of downtown. The new intermodal facility will be designed for the planned Ann Arbor-to-Detroit commuter-rail service and a future high-speed rail corridor, according to a press release from Dingell’s office.

The new station will serve local residents and students at the University of Michigan-Dearborn and Henry Ford Community College, USDOT officials said in a prepared statement. The facility also will accommodate tourists via a new pedestrian overpass at the Henry Ford Museum/Greenfield Village, which is the city’s largest tourist attraction, and continue to serve Amtrak’s Wolverine service between Pontiac, Mich., and Chicago, they said.