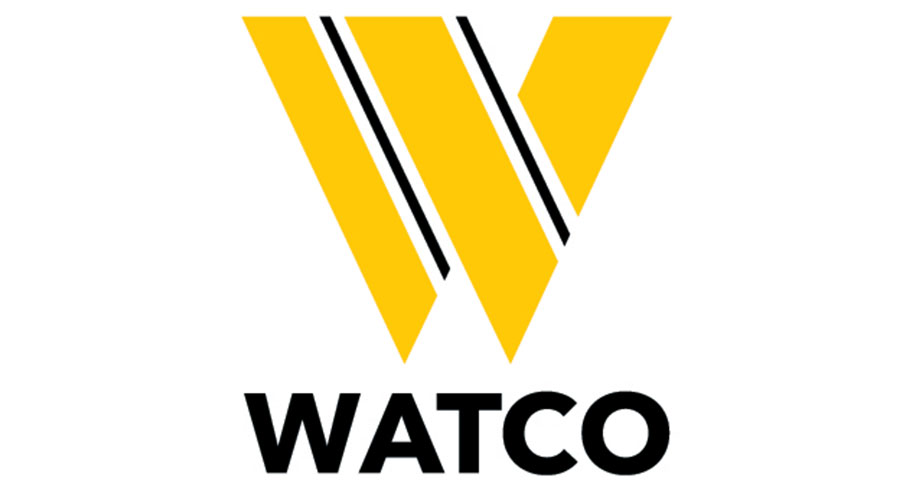 Watco Cos. LLC and its Watco Finance Corp. subsidiary today announced the company intends to commence a private add-on offering of $100 million aggregate principal amount of its 6.5% senior unsecured notes due 2027.

The additional notes will be issued under the existing indenture under which Watco previously issued $500 million aggregate principal amount of its 6.5% senior unsecured notes due 2027, according to a Watco press release.

The company plans to use the net proceeds to pay fees and expenses related to the offering, to repay a portion of its senior secured credit facility and for general corporate purposes.