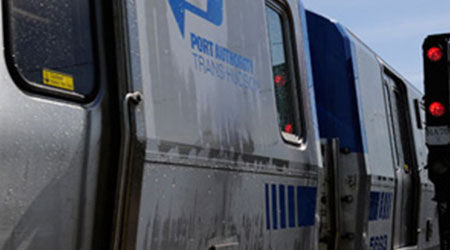 The Port Authority of New York and New Jersey's board late last week approved a $3.1 billion operating budget and $2.9 billion capital budget for 2017.

Among capital expenses is $217 million worth of PATH projects, which will include continued installation of positive train control. The capex budget also includes $153 million to redevelop the Greenville Yard to support a new ship-to-rail facility.

The operating budget represents a 1.3 percent increase in expenses over 2016 before consideration of the costs of operating and maintaining new facilities at the World Trade Center and the contractual five-year step increases in rent for certain port authority facilities. When factoring in those additional costs, the 2017 budget increases expenses by 3.1 percent.

"As stewards of the region's major transportation facilities, this budget strikes the appropriate balance between being fiscally responsible while continuing our ongoing investment of billions of dollars in the region’s bridges, tunnels, airports, seaport and PATH," said PANYNJ Executive Director Pat Foye.