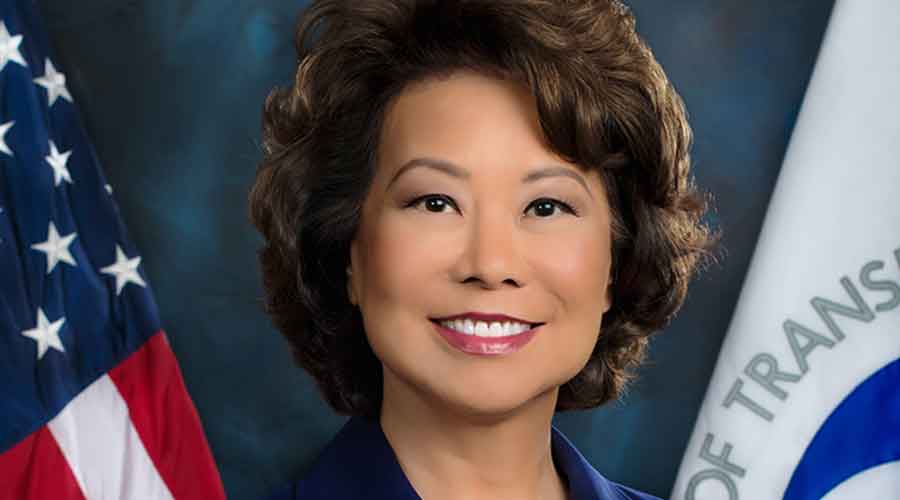 The committee provides the FAA with advice on unmanned aircraft systems (UAS) integration issues by helping to identify challenges and prioritize improvements. The committee helps to create broad support for an overall integration strategy and vision, according to a U.S. Department of Transportation (USDOT) press release.

DAC membership is comprised of executives who represent a variety of UAS interests, including research and academia, retail and technology.

“Michael [Chasen] and the DAC will help guide the FAA to build flexible, responsive regulatory processes that can keep up with the industry’s creativity while ensuring the highest level of safety,” said FAA Acting Administrator Daniel Elwell.

The committee is chartered to have up to 35 members, and Chao's announcement fills 12 vacancies. To view the names of the new members, click on this link.