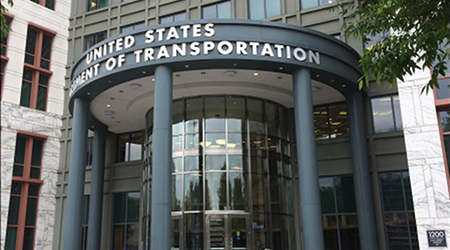 In the 2017 plan, federal agencies outline their goals for eliminating or modifying regulatory actions. Reducing regulatory burdens is one of the primary priorities in the agenda, according to the plan's introductory statement.

The U.S. Department of Transportation's portion of the agenda is designed to "spur innovation, speed up infrastructure project delivery and create more jobs," department officials said in a press release.

"Unnecessary, duplicative or overly burdensome regulations are being eliminated and the permitting process is being streamlined to expedite much-needed infrastructure projects for the benefit of communities across the country," said U.S. Transportation Secretary Elaine Chao.