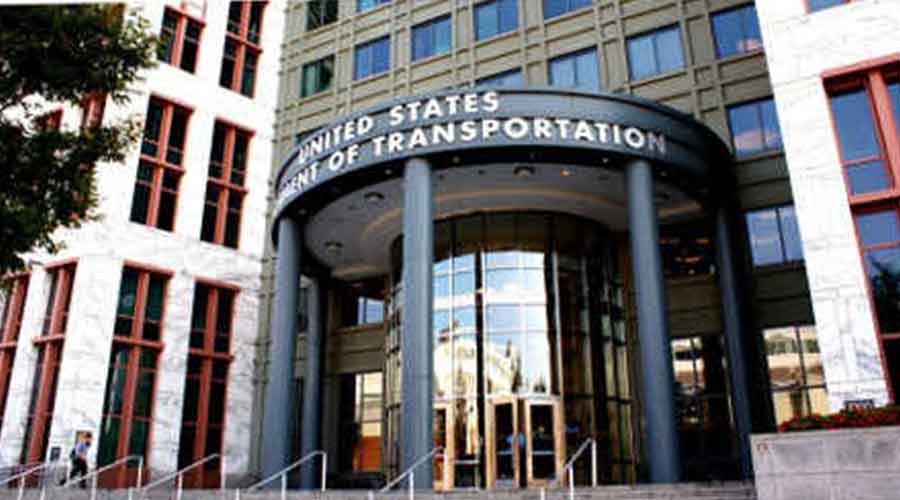 The U.S. Department of Transportation yesterday awarded more than $233 million to 11 projects in eight states to improve intercity passenger-rail service.

Funded by the Federal-State Partnership for State of Good Repair Program, the money will help pay for replacing bridges and tunnels along the Northeast Corridor in New York, New Jersey, Maryland and Connecticut, USDOT officials said in a press release. Each tunnel and bridge is more than 100 years old.

Additional dollars will fund projects designed to increase the safety, reliability and sustainability of rail infrastructure in California, Michigan and Massachusetts and make needed improvements at Chicago Union Station.

Administered by the Federal Railroad Administration, the partnership program is essential to revitalizing rail assets and bringing railroad infrastructure to a state of good repair, department officials said in a press release.

The federal Infrastructure Investment and Jobs Act expanded funding under the program.

Projects and award amounts include:

• $65.2 million to replace the Connecticut River Bridge with a modern moveable bridge that will be used by Amtrak, Connecticut Shore Line East commuter service and freight operators. In addition, it will improve safety, reliability, and trip time for rail users and increase maximum train speeds from 45 mph to 70 mph;

• $45 million to complete final design of the Sawtooth Bridges Replacement project, which will replace two 110-year-old railroad bridges in Kearny with three new ones. As part of the Gateway Program, the new bridges will allow for a four-track segment between Newark and New York City;

• $28.2 million to fund final design and construction to replace the 520-foot low-level platform at Rhinecliff Station in New York with a new, longer high-level platform;

• $27.3 million to replace the San Luis Rey River Bridge with a double-track concrete bridge in California. The project will eliminate a 0.6-mile single-track bottleneck in Oceanside. Additional improvements will be made to an adjacent bike path, a pedestrian underpass, a "quiet zone" grade crossing, and grading, drainage and signals;

• $20 million to replace two power substations for the railroad signaling system along the Connecticut-owned New Haven Line; and

A full list of the funded projects can be read here.