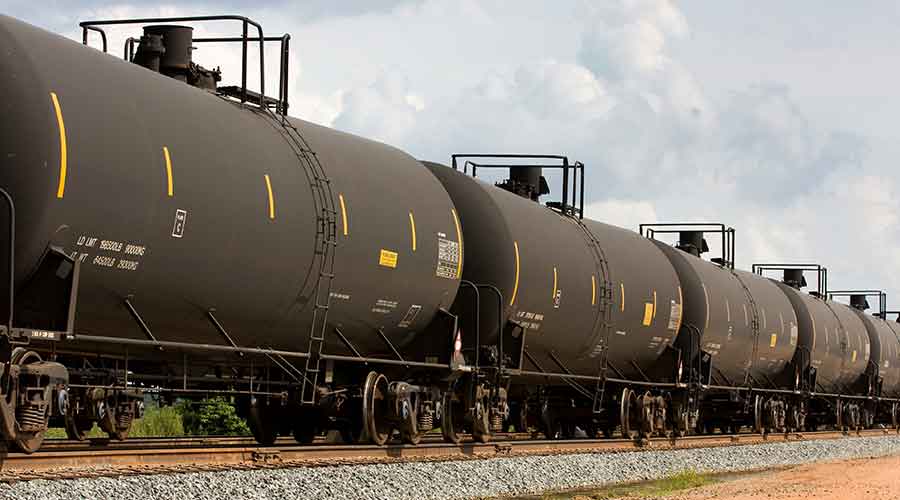 The Crude Oil Advanced Tracking Act would require railroads to share crude-by-rail information with state emergency responders so they know what risks they might face when trains carry crude oil travel through their communities.

The bill also would allocate $15 million in financial assistance for local emergency preparedness measures and $25 million in to support local projects that reduce risk or add protections in communities.

"There needs to be safeguards in place and local communities should be empowered against the threat of oil train derailments, ensuring that if tragedy strikes that emergency services can quickly respond and save lives," said Wyden in a press release.

Wyden introduced the bill in response to accidents involving trains carrying crude oil, including a 2016 derailment in Mosier, Oregon, that spilled 42,000 gallons of crude oil in the Columbia River Gorge and sparked a large fire.