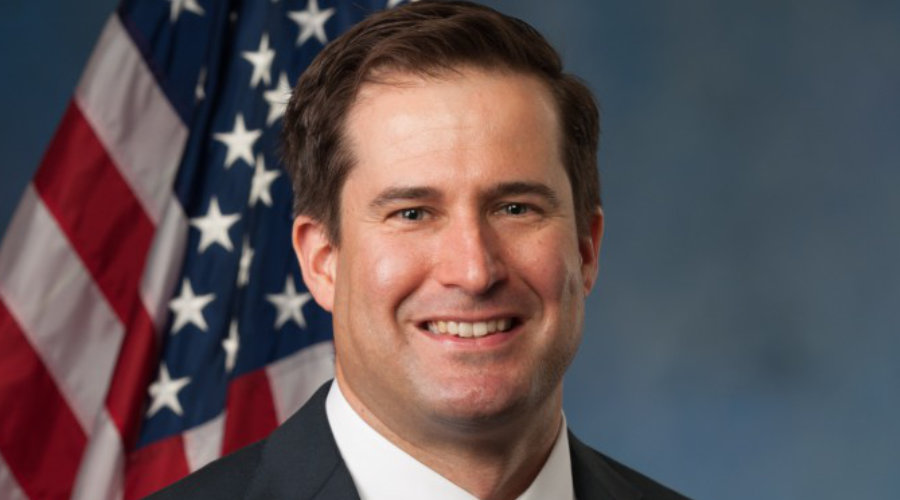 The bill would invest $205 billion into high-speed rail, create at least 2.6 million direct American jobs over five year, and provide Americans with a new travel option that’s safer than driving, cleaner than flying and never delayed by weather, Moulton said in a press release.

The bill follows a 30-page white paper Moulton released last year, in which he outlined a vision for building U.S. high-speed rail and the benefits of doing so.

The bill includes plans for: