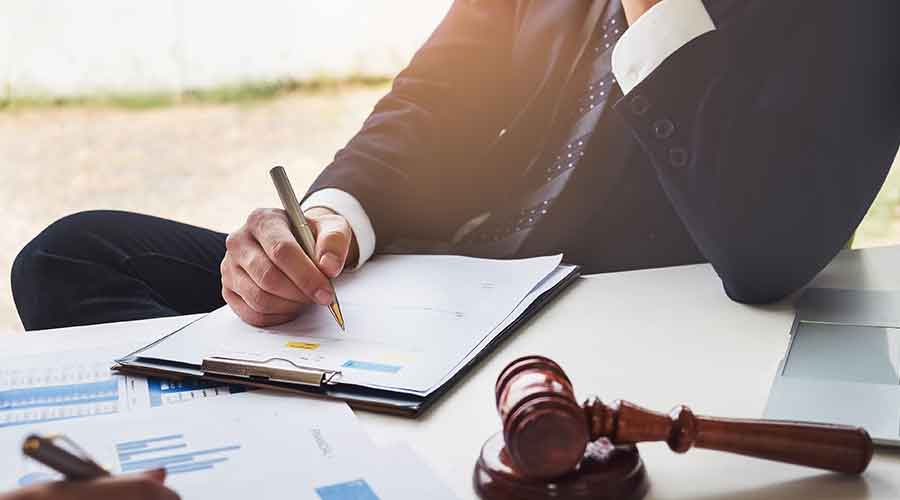 In 2014, the TTC and Manulife launched a joint investigation after whistleblower tips suggested that fabricated receipts were being provided to TTC employees by health care service provider Healthy Fit. Some employees filed claim reimbursements with the receipts, but either no product or service was obtained, or the receipt amounts were inflated, TTC officials said in a press release.

In 2015, Healthy Fit shut down in the wake of the investigation, and in 2017 proprietor Adam Smith was convicted of two counts of fraud and was sentenced to two years in a federal prison. Since 2015, the TTC has saved nearly CA$7 million a year in benefits paid for claims on orthotics, orthopedic shoes, compression stockings, and leg and arm braces, commission officials said.

The TTC filed the lawsuit in 2016 against Manulife for failing to detect the benefits fraud scheme. Terms of the settlement weren’t disclosed.

"The TTC is pleased to see this matter resolved in a way that allows both companies to move forward with a renewed commitment to preventing benefits fraud and penalizing those who commit it," commission officials said.

An internal investigation continues at the commission. To date, 254 employees have been dismissed, or resigned or retired, and an additional 14 have been disciplined, TTC officials said. Nine former employees were convicted for their part in the scheme.