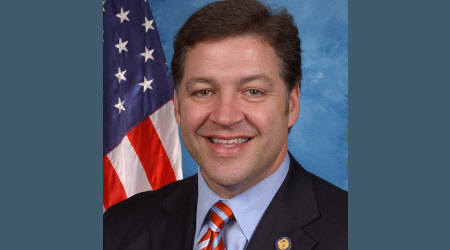 Wirtz has served as Shuster's legislative director since 2015, after joining the T&I Committee's staff when the congressman became chairman in January 2013, according to a committee press release.

Prior to joining the committee staff, Wirtz served as an international trade specialist at the U.S. Department of Commerce in the Office of China and Mongolia.