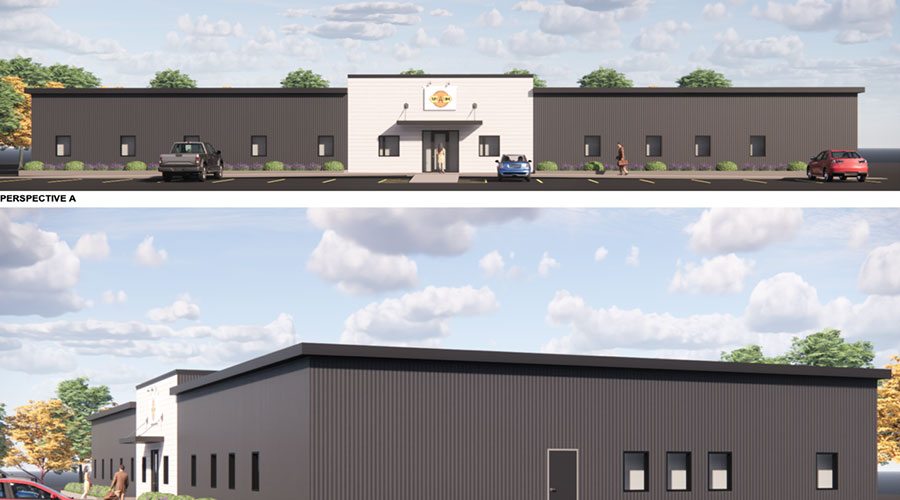 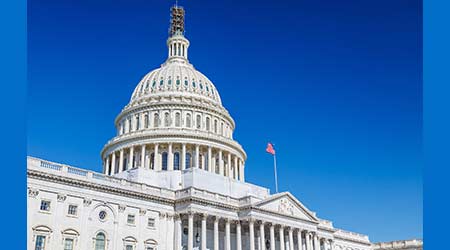 A House Ways and Means subcommittee will hold a hearing March 12 on a proposed tax extenders package, which includes the 45G short-line tax credit.

Finance Committee Chairman Chuck Grassley (R-Iowa) and committee Ranking Member Ron Wyden (D-Ore.) introduced the Tax Extender and Disaster Relief Act of 2019, which would extend the availability of the 45G tax credit through the end of 2019 and retroactively for 2018, according to the American Short Line and Regional Railroad Association's (ASLRRA) March 6 newsletter.

Created in 2005, the tax credit expired at 2017’s end. The measure allows a credit of 50 cents for each dollar railroads invest in track and bridge improvements, capped at $3,500 per mile. The credit has spurred $4 billion in infrastructure investment since 2005, according to ASLRRA.

The new extenders package does not affect ASLRRA's efforts to seek a permanent extension of the tax credit, ASLRRA officials said in the letter.

"But it is an opportunity to once again secure a temporary extension while the fight for permanency continues," they wrote.

Freight-rail advocates and the ASLRRA have aggressively campaigned for a permanent extension — and came very close to achieving that goal late last year. Legislation known as the Building Rail Access for Customers and the Economy (BRACE) Act — which proposed a permanent extension of 45G — wasn’t included in last year's Tax Credit and Jobs Act. Although the proposal was included in a tax measure passed by the House in late December 2018, the measure didn’t pass the Senate.

In January, BRACE Act legislation nearly identical to the bill that died in the previous Congress was introduced in the House and Senate. H.R. 510 and S. 203 propose to make the short-line tax credit permanent.

As of March 6, the House bill had 128 cosponsors and the Senate bill had 27, according to ASLRRA.

"This is the earliest introduction and fastest accumulation of cosponsor support that 45G has ever experienced," ASLRRA's newsletter stated.