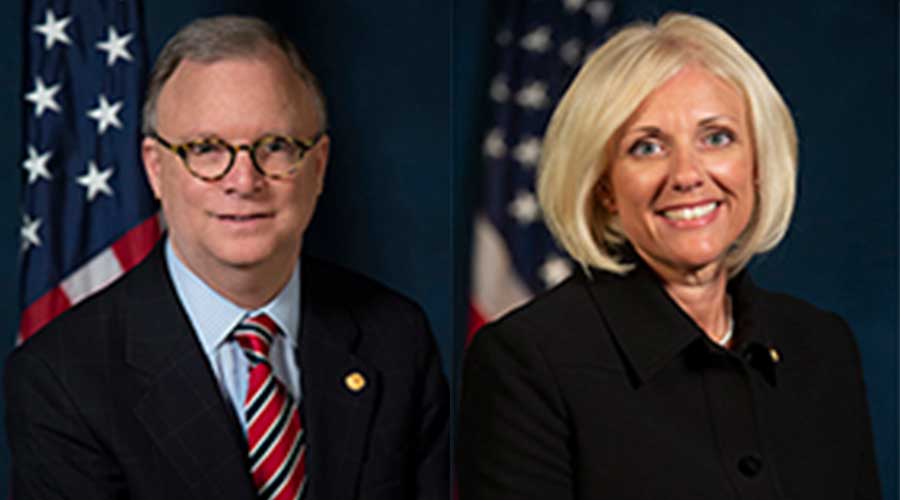 Last week, the U.S. Senate confirmed President Donald Trump's nominations of Robert Sumwalt III to serve as chairman and Jennifer Homendy to serve as a member of the National Transportation Safety Board (NTSB).

Sumwalt was confirmed to serve a three-year term. He was sworn in as the 14th NTSB chairman on Aug. 10, 2017. Sumwalt began his tenure at the NTSB in August 2006 after President George W. Bush appointed him to the board and designated him to serve as vice chairman.

In November 2011, President Barack Obama reappointed Sumwalt to an additional five-year term as a board member.

Homendy's term will expire Dec. 31, 2024. She has served on the board since August 2018, after being nominated to fill the remainder of a previous board member's five year term.