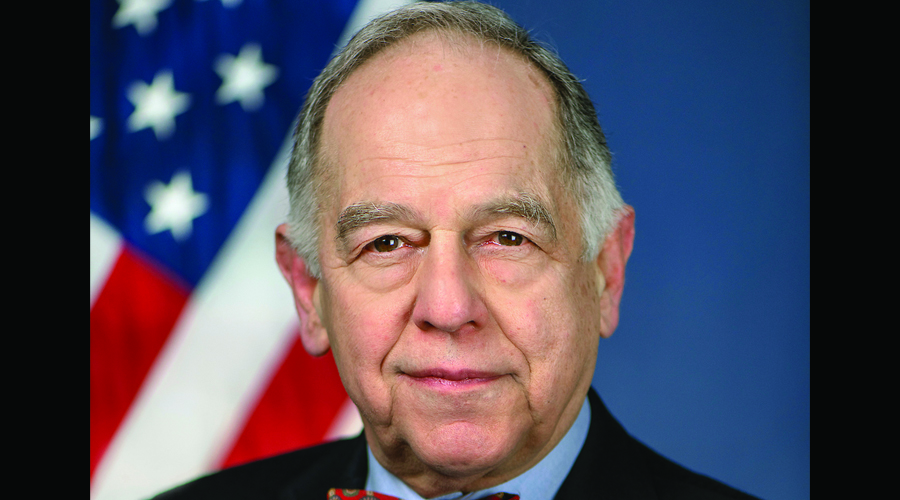 The Surface Transportation Board yesterday announced it will hold a public hearing April 26-27 on recent rail service problems and recovery efforts involving several Class Is.

Other railroads, rail customers, labor unions and other interested parties are welcome to report on recent service issues, they said.

The board’s action follows recent letters the board received from the National Grain and Feed Association, the Transportation Division of the International Association of Sheet Metal, Air, Rail and Transportation Workers, and public officials who reported problems with rail service, rail worker shortages and/or employee working conditions.

Given the “serious nature of the service issues” reported to the board, the board wants information provided at the hearing to inform potential board actions on those problems, STB officials said.

Over the past six years, the Class Is have collectively cut their workforce by 29%, or about 45,000 employees, as part of efforts to lower their operating ratios to satisfy shareholders, noted STB Chairman Martin Oberman.

"In my view, all of this has directly contributed to where we are today – rail users experiencing serious deteriorations in rail service because, on too many parts of their networks, the railroads simply do not have a sufficient number of employees," said Oberman.

At the hearing, the board expects the railroads to explain the actions they’ll take to fix the problems, he said.