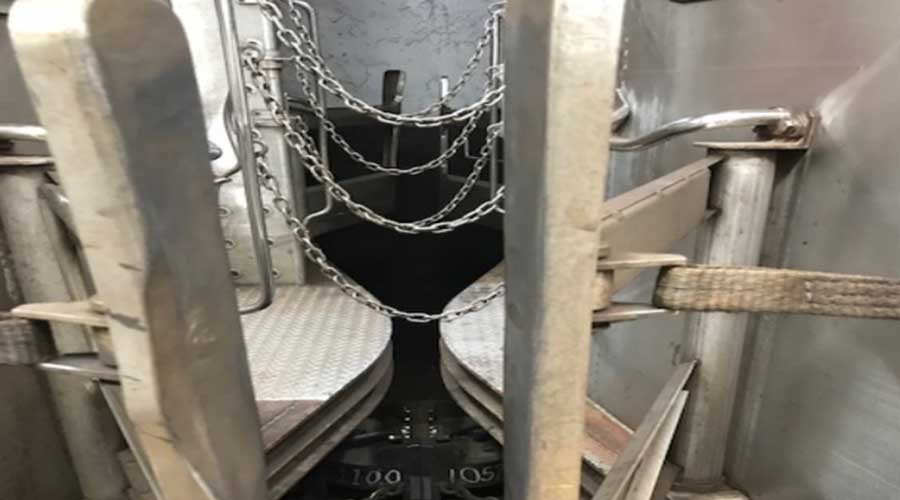 The incident occurred Sept. 23, 2018, when a Southeastern Pennsylvania Transportation Authority (SEPTA) train struck and killed a 7-year-old child after he fell between two rail cars as he walked through the end-of-rail-car doors while the train moved out of the Alleghany Station.

NTSB officials determined that the warning sign over the end-of-rail-car door in the subway car did not meet "human factors guidelines" for effective warning signs.

"Specifically, the content of the warning fails to provide several essential elements of information, such as the nature of the hazard, what to do if the hazard is encountered, and whom to contact in case of an emergency. The warning lacks internationally recognized symbols, and the contents of the warning are written only in English without conspicuous letter size, spacing, color, or contrast for readability," according to the NTSB's accident report. "Additionally, the warning sign is not placed to attract visual attention."

In its recommendations, the NTSB called on the Federal Transit Administration to develop standards for safety messaging for end-of-rail-car doors, including appropriate sign location, text and symbols to be placed on rolling stock.

Once those standards are developed, the FTA should immediately direct all transit-rail agencies to implement those standards on applicable rolling stock, NTSB officials said.