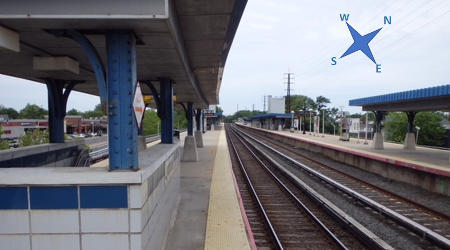 The NTSB late last week issued a preliminary report of the April 5 incident, in which a passenger on the platform came into contact with the side of the train, fell and died as the train was leaving the station.

The train entered the station at 8:11 p.m. and departed about a minute later after passengers disembarked and boarded, NTSB officials wrote.

After the train began movement, the conductor said he saw a person move toward the train, about halfway down the platform, near the waiting room. The person made contact with the side of the fifth or sixth car of the train and fell to the ground. The conductor then called the engineer to stop the train and also signaled for the train to stop.

After the train stopped, the conductor and assistant conductor got off the train and discovered the deceased person on the platform about 85 feet from the east end of the station.

The NTSB is conducting a limited investigation of the accident with investigators reviewing data and interviews provided by the Federal Railroad Administration, the Metropolitan Transportation Authority Police Department and LIRR.