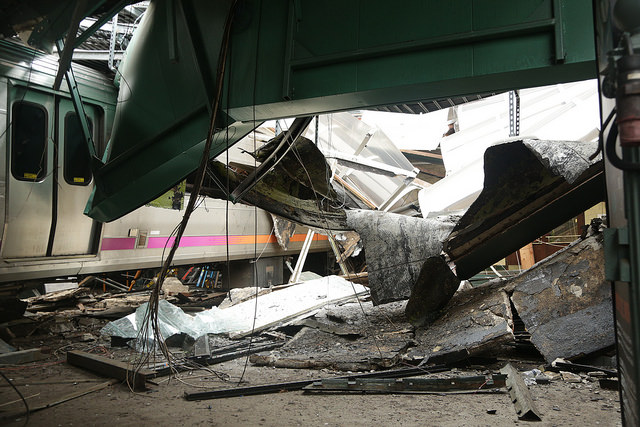 The New Jersey Transit train that crashed into a rail station in Hoboken, N.J., last week sped up to more than twice the speed limit seconds before the train hit the terminal, the National Transportation Safety Board (NTSB) announced yesterday.

NTSB investigators released details downloaded from the event data recorder and forward-facing video cameras on the commuter train that crashed into the station on Sept. 29. A woman standing on the station platform was killed and 100 people were hurt.

The board has not yet determined the probable cause.

NTSB technical experts and other investigators will meet Oct. 11 to verify and validate the data recovered from the train.