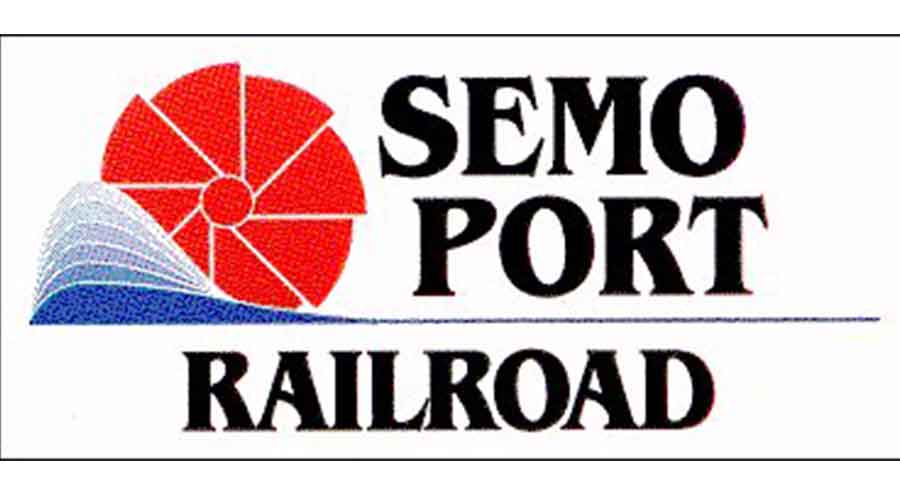 Awarded by the U.S. Economic Development Administration, the grant will be matched with $382,000 in local funds and is expected to help generate $9.6 milion in private investment, federal officials said in a U.S. Department of Commerce press release.

“Missouri has been heavily impacted by flooding, and we know how important a strong infrastructure is to recovering from the devastation and strengthening our economy,” said Missouri Gov. Mike Parson. “These funds will help ensure the Southeast Missouri Regional Port Authority has the framework for access and economic growth going forward, building on the major progress we’ve made to rebuild our state’s infrastructure.”

Flood waters this past summer along the Mississippi River damaged railroad infrastructure in the state, blocking train access in many areas.