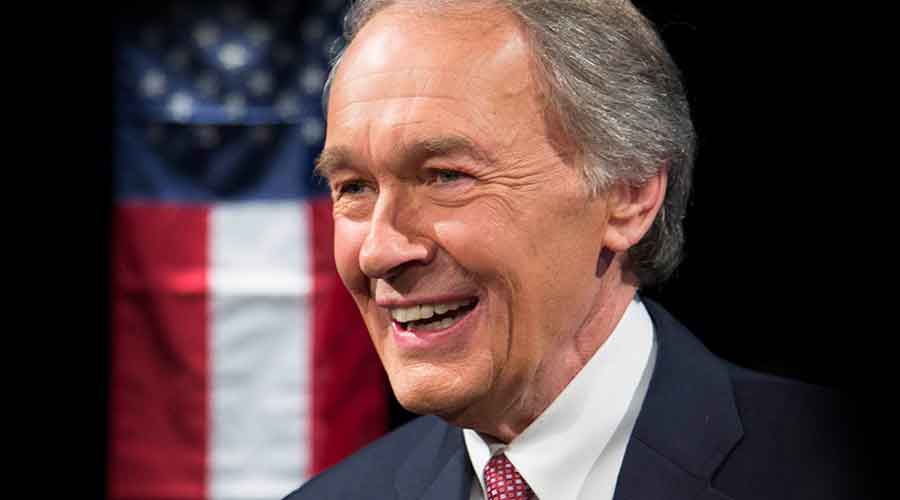 The Building Rail Across Intercity Networks To Ride Around Interior of the Nation (BRAIN TRAIN) Act would allow the U.S. Department of Transportation to implement a competitive grant program that would fund up to $25 billion for high-performance rail projects over five years.

“Despite clear economic, environmental and safety benefits, Congress has insufficiently invested in expanding passenger rail,” said Markey in a press release. “Developing and restoring passenger-rail service, especially in communities that have been under-connected, is exactly the kind of recovery program that can help repair the economic damage caused by the coronavirus while correcting long-standing inequities.”