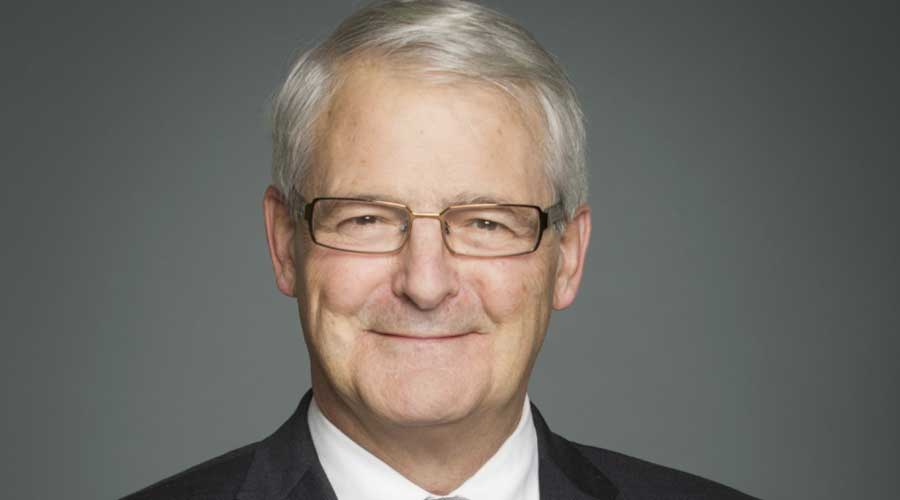 Despite many challenges created by the COVID-19 pandemic, the project is "progressing well," Garneau said in a prepared statement issued by Transport Canada. A number of steps have been reached in recent months or soon will be, he said.

The rail bypass is being built in response to the Lac-Megantic rail disaster of July 2013, when a runaway train carrying crude oil from the United States derailed in the city and exploded, killing 47 people. The fire destroyed the city's center.

In May 2018, the Canadian and Quebec governments announced joint funding for constructing the bypass. The choice of the final route will be based on studies carried out as part of the feasibility study, which AECOM is conducting and the city is overseeing.

Funding to relocate rail operations from Nantes and Frontenac to the Lac-Megantic industrial park will be provided by the federal government (60 percent) and the Quebec government (40 percent).