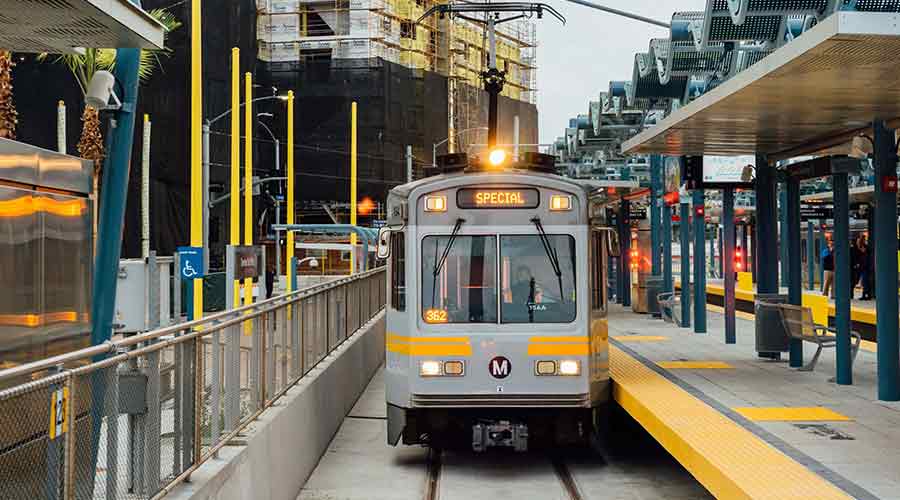 LA Metro Chief Executive Officer Phil Washington and Los Angeles Department of Transportation General Manager Seleta Reynolds joined LA Mayor Eric Garcetti in a ceremony to highlight the funding. They spoke of the critical role of the federal dollars will have in restoring transit service and ridership, while keeping the region on track to meet its timelines for major capital projects, according to a press release.

“This funding is critically needed and will enable Metro to increase transit services and boost ridership,” said. Washington. “With ridership at nearly 50 percent of pre-pandemic levels, the American Rescue Plan Act puts us on a path to rebuild our ridership and continue providing a lifeline service to essential workers using Metro buses and trains.”