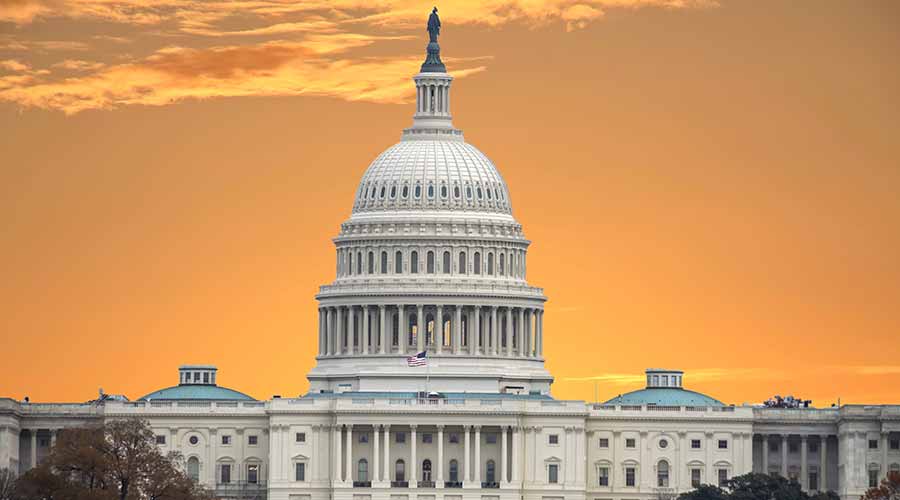 Caren Kraska of Arkansas and Missouri Railroad (A&M) and Tom Williams of BNSF Railway Co. yesterday testified before a House subcommittee hearing on the impact of rail on the nation's economy and environment.

The House Subcommittee on Railroads, Pipelines and Hazardous Materials held the hearing, titled "Full Steam Ahead for Rail: Why Rail is More Relevant Than Ever for Economic and Environmental Progress."

In her remarks, Kraska, A&M's president and chair, noted the impact of short lines on the U.S. economy: according to a PwC study, 51% of all business inputs rely on transportation services provided by short lines, amounting to 478,820 jobs, $26.1 billion in labor income and $56.2 billion in economic value added, according to a American Short Line and Regional Railroad Association (ASLRRA) press release.

A benefit of shipping by rail versus other over-land transportation modes is the industry's environmental impact, Kraska said. U.S. Environmental Protection Agency data shows that rail, which accounts for 40% of U.S. long distance freight volume, is responsible for just 2.1% of the sector's emissions, she said.

"Freight trains move on average 1 ton of freight more than 470 miles on one gallon of diesel fuel," said Kraska. "The rail industry handles about 12 million carloads annually, which is the equivalent of about 40 million truckloads, plus another 13 million intermodal containers and trailers annually."

According his written testimony, BNSF's Williams talked about the economic and environmental advantages of rail intermodal. More than 50% of the freight volume moving on BNSF is intermodal and those volumes are growing, he said.

"One intermodal train can carry up to several hundred containers and trailers, removing that same number of trucks from congested roadways and eliminating wasted time and fuel from trucks sitting in traffic," said Williams, BNSF's group vice president of consumer products. "Shifting freight from trucks to privately funded railroads also reduces the pressure on policy makers at all levels of government to come up with new funding to maintain existing infrastructure and build new roads and bridges."