Federal Railroad Administrator Sarah Feinberg, speaking yesterday at the annual RailTrends® conference in New York City, reiterated her advice to railroads that they aim to activate positive train control (PTC) technology on their networks no later than the end of 2018. 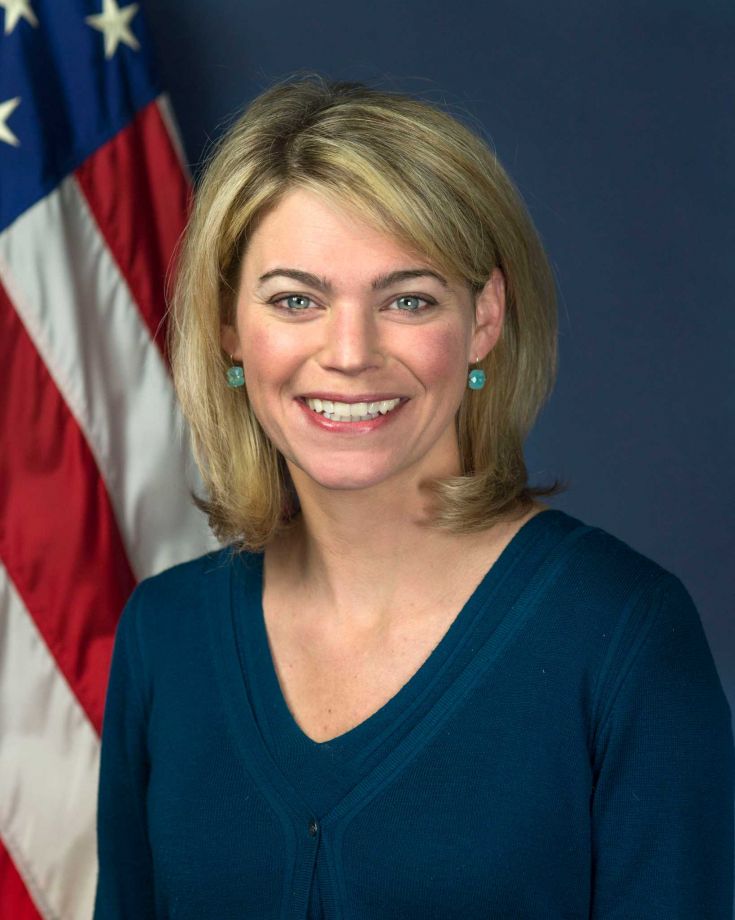 One of several prominent speakers to address the two-day conference hosted by Progressive Railroading, Feinberg told the gathering that the public more than ever is holding the rail industry accountable for operating safely.

She acknowledged the rapid advancement of technology in the rail industry in recent years, with PTC  being the most significant development.

"I appreciate the work that the rail industry has done to implement this technology and we [the FRA] remain your partner in implementation," Feinberg said in prepared remarks, which were issued by the Federal Railroad Administration.

She noted that while many railroad executives were relieved to have Congress extend the deadline for PTC implementation from the end of this year to the end of 2018 — or 2020 under special circumstances — the FRA wants railroads to get the technology operating as soon as possible.

"The best path forward to serve the public, to serve shareholders, and to serve the Congress is to make 2018 the goal, to make every effort to get there, and to reevaluate as necessary as the Congress intended," she said. "Do not aim for 2020. Do not assume that the Congress will give in and provide another extension."

The FRA will do its part as a "regulator and partner" to help railroads work toward implementation "and to take enforcement actions as necessary," Feinberg said.

Yesterday was the first day of the RailTrends 2015 conference. To see who is slated to speak today, follow this link.

Meanwhile, in a letter sent this week to freight and commuter railroads, Feinberg warned that the FRA will "aggressively enforce" the new PTC deadline. In the letter, which was obtained and reported yesterday by The Chicago Tribune, Feinberg said railroads must submit revised PTC implementation plans to the FRA by Jan. 27.

Those plans must spell out in detail the railroads' schedules for activating their PTC systems by Dec. 31, 2018. If they fail to file their reports on time, the law allows the FRA to start fining them at least $5,000 per day.