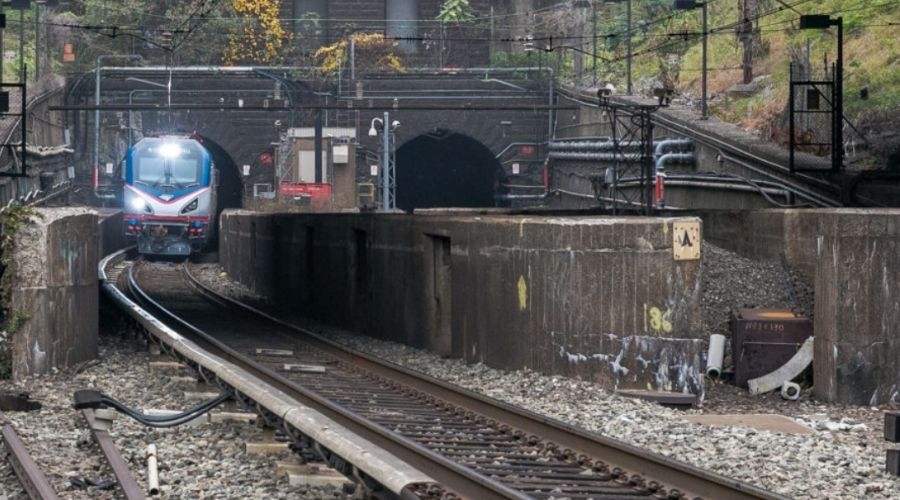 The Federal Transit Administration (FTA) raised its rating of the proposed New York-New Jersey Hudson Tunnel commuter-rail project, which means the $12.7 billion project will qualify for billions in federal funds.

The FTA raised the rating to “medium high,” meaning the project to replace and rehabilitate rail tunnels that run under the Hudson River is eligible for funding through the Capital Investment Grants (CIG) program. Federal funding could be as much as $5.6 billion, or about 44% of the project’s cost.

Amtrak owns the existing 111-year old North River Tunnel. The Port Authority of New York and New Jersey (PANYNJ), in cooperation with the Gateway Development Commission, New Jersey Transit and Amtrak, has proposed construction of a new, two-track rail tunnel along the Northeast Corridor from the Bergen Palisades in New Jersey to Manhattan that will directly serve Penn Station in New York City.

The project consists of three major elements: the Hudson Yards right-of-way preservation project, a new Hudson Tunnel and the rehabilitation and modernization of the existing North River tunnel. NJ Transit and Amtrak operate about 425 trains each weekday through the tunnel. The North River tunnel has reliability issues due to its age as well as severe damage that occurred during Hurricane Sandy in 2012.

In August 2021, PANYNJ asked the FTA to update the project’s rating. Project ratings are required at multiple points during the application process before a project can qualify for CIG funding. A project must receive and maintain a “medium” or better overall rating to advance through the process and be eligible for funding.

"The Hudson Tunnel project will enable a safe, comfortable commute for hundreds of thousands of Americans currently traveling through a tunnel that was built more than 110 years ago," said Transportation Secretary Pete Buttigieg in a press release.