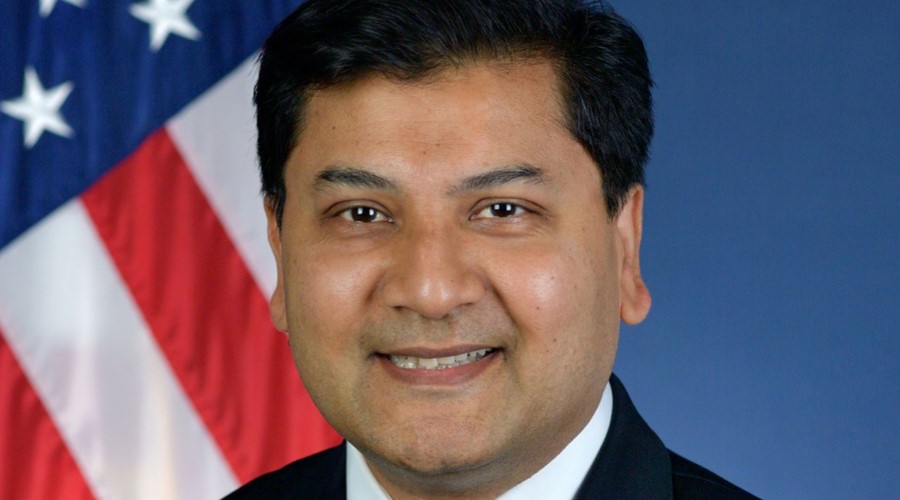 The Infrastructure Investment and Jobs Act, which President Biden signed in November 2021, made the largest investment in passenger rail since the creation of Amtrak, including $1.8 billion for the corridor identification program.

In February, the FRA published a request for information to inform the program's key components. Following today's announcement, the FRA will solicit formal proposals for the program this year.

The FRA will select corridors for participation in the program based on statutory criteria and their readiness to begin development. Entities eligible to submit proposals are Amtrak, states, groups of states, entities implementing interstate compacts, regional passenger-rail authorities, regional planning organizations, political subdivisions of a state, federally recognized Indian Tribes and possibly other entities.

Routes that are eligible to participate in the program include a new intercity passenger-rail route of less than 750 miles; the enhancement of an existing route of less than 750 miles; the restoration of service over all or portions of a route formerly operated by Amtrak; and the increase of service frequency of a long-distance intercity passenger-rail route.

In response to the FRA’s announcement, Amtrak officials said they’re looking forward to state departments of transportation and other parties sending to the FRA their proposals for new routes and expanded passenger-rail service.

"This is an easy, effective and no-cost way for states and local groups to take the first step and bring more trains to more people in their home states and across America," Amtrak officials said in a press release.