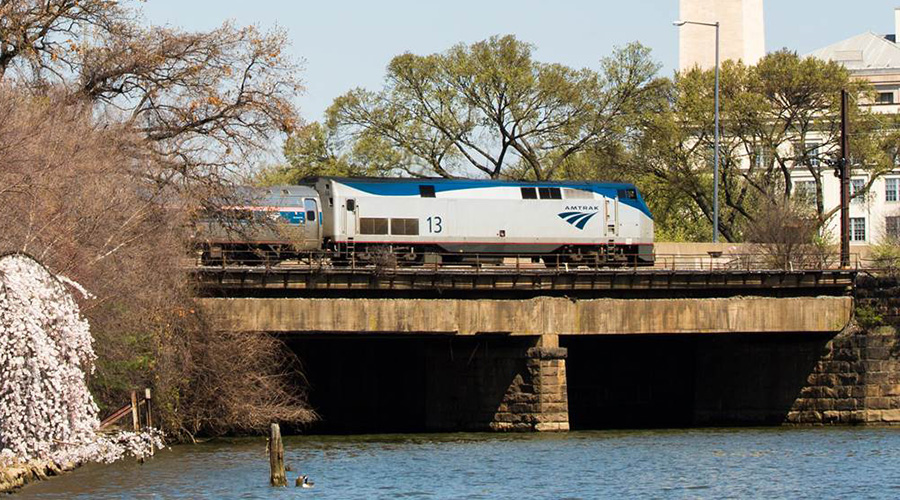 Editor's note: This story has been updated in the final graph to include a comment from the AAR.

The Federal Railroad Administration (FRA) yesterday published a final rule that lays out the metrics and a minimum standard to measure service quality performance on Amtrak operations.

FRA Administrator Ronald Batory described the final rule as a "huge victory" for the public.

"When I personally met with the leaders of Amtrak and the nation's largest freight railroads earlier this year, I impressed upon them the need for the traveling public to have reliable passenger-rail service, and the administration's final rule reflects a commitment to improving Amtrak's performance in the modern day freight-rail environment," Batory said in a press release.

The rule's singular on-time performance gives riders, Amtrak, the host railroads and other stakeholders a method to objectively gauge Amtrak trains, he added.

"Everyone relying on one standard means that when problems arise, we can all speak the same language to work toward a common goal," Batory said.

The final rule is posted on the FRA's website.

The rule is a win for Amtrak riders and "anyone who believes people and communities across the country deserve a world-class passenger rail network with schedules that you can count on," Amtrak officials said in a prepared statement.

Amtrak has long blamed freight railroads for not giving Amtrak trains preference when operating on hosts' rail lines. Most of Amtrak's network consists of tracks that are owned, maintained and dispatched by freight railroads. The freight railroads make dispatching decisions about which trains have priority. Federal law requires Amtrak passenger trains to receive preference over freight transportation, according to Amtrak.

Over the past several years, the law has been the subject of legal disputes between Amtrak and the Association of American Railroads (AAR). Their disputes have twice reached the U.S. Supreme Court.

The new FRA rule fulfills the intent of Congress to create a framework that will hold "responsible parties" accountable if Amtrak riders do not arrive at their destinations on time, Amtrak officials said.

"If the standard is not met, the Surface Transportation Board can investigate, and if it finds that the poor performance was attributable to failure to provide Amtrak passengers with preference over freight trains, damages and other relief can be awarded," they said.

AAR and the host freight railroads still are reviewing the FRA's final rule, an AAR spokeswoman said this afternoon.