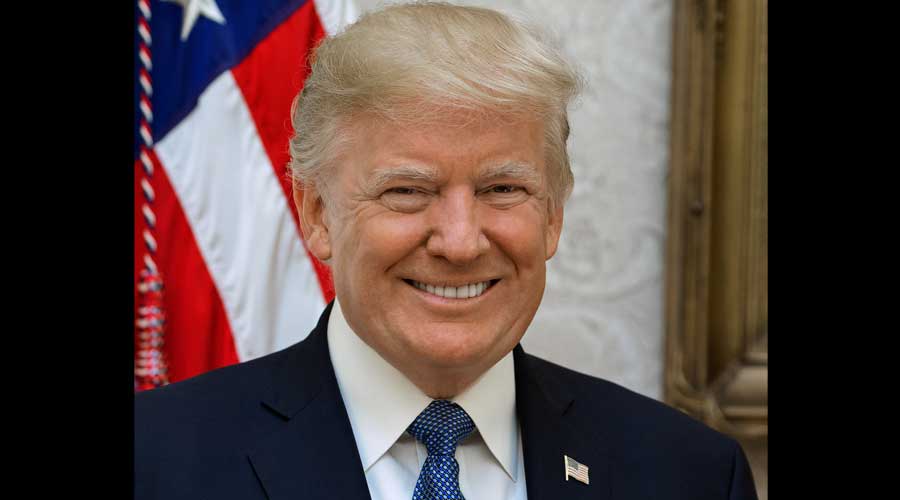 New York City, Seattle and Portland, Oregon, officials last week filed a lawsuit against the Trump administration over its new policy of withholding federal funds from cities it claims to be "anarchist jurisdictions."

The three cities — which the Trump administration has determined are local governments that permit "anarchy, violence and destruction" — say the policy is an "unconstitutional scheme to strip the cities of federal funding."

On Sept. 2, President Donald Trump issued a presidential memorandum that declared it was the federal government's "official policy" to prevent tax dollars from going to so-called anarchist jurisdictions. The memorandum stemmed from Trump's order that New York, Seattle and Portland crack down on racial justice protests that followed the death of Minneapolis resident George Floyd, who died at the hands of local police.

Trump directed U.S. Attorney General William Barr to designate such jurisdictions, and Barr identified the three cities. Trump has repeatedly attacked those cities' Democratic leaders for their responses to the protests.

Trump's memorandum also directed the Office of Management and Budget to instruct federal agencies to restrict federal grants to those cities and others deemed to be "anarchist."

In their lawsuit, the cities said the designations were "based on factors which the cities had not been given any prior notice or an opportunity to dispute. By its terms, the designation was focused on past actions of local governments and law enforcement, and in several instances, was based on demonstrably false factual assertions."

Then, on Oct. 8, the Federal Transit Administration (FTA) announced it would consider applicants for a current COVID-19 public transportation research grant "in accordance" with Trump's memo. The "anarchist" designation amounts to new conditions and restrictions on federal funds that have no legal basis, as the "power of the purse" belongs to Congress, the lawsuit states.

The cities are concerned that the designation hurts their ability to apply for federal funds as they try to respond to and recover from the COVID-19 pandemic.

"The funding threat could not come at a worst time, as the COVID-19 pandemic has ravaged municipal finances, draining reserves and forcing painful budget cuts," according to the lawsuit. "The [Trump administration's] express plan to defund 'anarchist jurisdictions,' if permitted, would be devastating to the cities."

"It is inappropriate and unjustified that criteria would be considered to prohibit certain public transit systems from receiving critical funds to support their efforts to respond to COVID-19," said APTA President and Chief Executive Officer Paul Skoutelas in a press release.