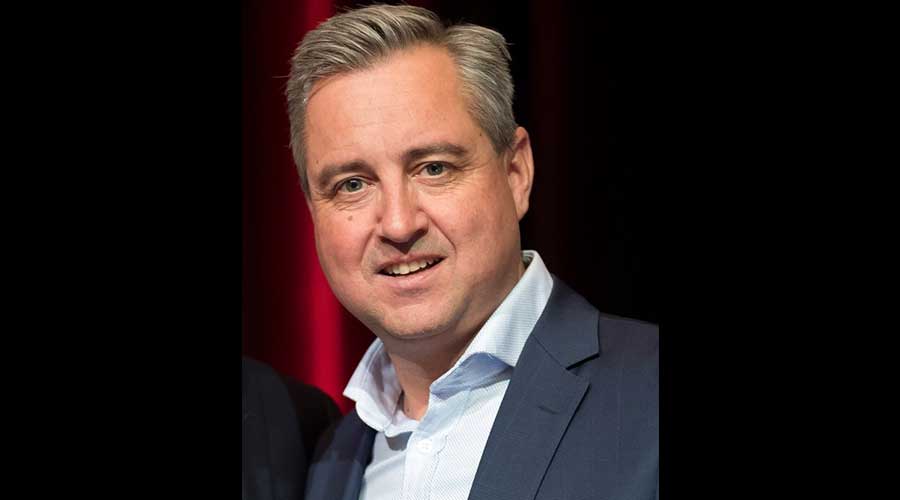 "Canada's railways have long advocated for the implementation of locomotive voice and video recorders on trains," said RAC President and Chief Executive Officer Marc Brazeau in a press release. "Allowing railways to use on-board voice and video recordings in the context of proactive safety management will be instrumental in the rail industry’s efforts towards accident prevention."

The association and its members have worked with rail unions and regulators for several years to develop a plan to implement locomotive video and voice recorders, RAC officials said.