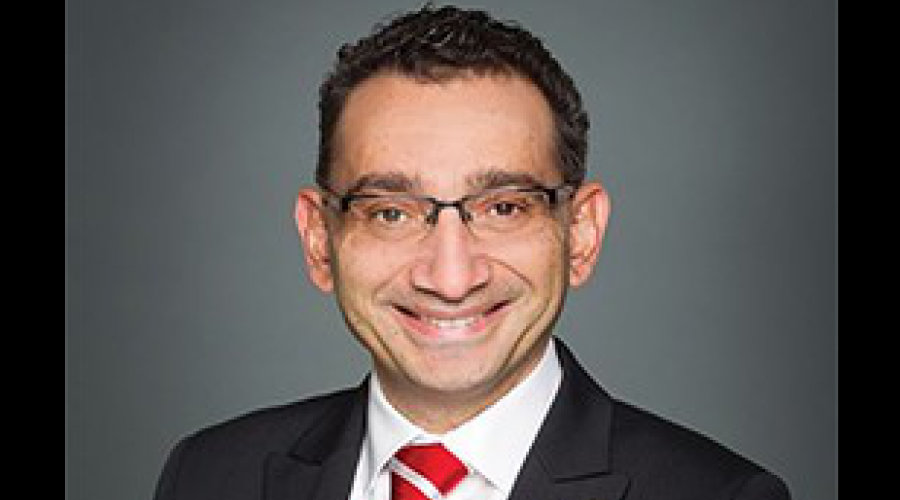 Transport Canada this week announced plans to address the safety and security of the country's rail infrastructure in the face of extreme weather and climate change.

The government established two new measures: One focuses on railway-related fire prevention; the other aims to improve the resiliency of rail infrastructure against the impact of climate change, including events such as flooding, landslides and fires. The measures are part of the Canadian government's National Adaptation Strategy, a broader effort to combat climate change, Transport Canada officials said in a press release.

The newest measures will require railroads to reduce train speeds and conduct additional track inspections during high temperatures to decrease the risk of derailment due to track conditions; inspect locomotive exhaust systems more frequently to ensure they're free of deposits that could pose a fire risk; and implement a fire risk reduction plan.

"In a period where we are seeing the impacts of climate change and extreme weather in Canada, it's important that we do everything we can to mitigate future risks," said Minister of Transport Omar Alghabra.

The government also announced the Rail Climate Change Adaptation Program, which seeks to support research, development and implementation of innovative technology, tools and approaches to better understand and address the increasing risks and impacts of climate change within Canada's rail sector.

The program will provide up to CA$2.2 million in funding to railways to cost-share research. Project proposals from eligible railways will be accepted until Sept. 28, Transport Canada officials said.