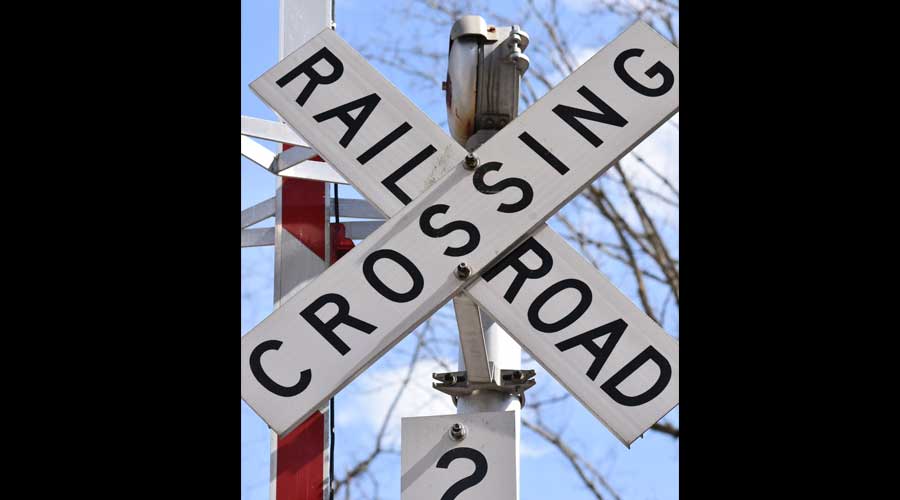 The legislation would authorize the Federal Railroad Administration's (FRA) blocked grade crossing portal, through which the public and law enforcement agencies can report blocked crossings via a three-year pilot program. The FRA posted the incident reporter in December 2019.

U.S. Sens. Deb Fisher (R-Neb.), Jerry Moran (R-Kan.), Gary Peters (D-Mich.) and Jon Tester (D-Mont.) introduced the bill. Under the legislation, the FRA would be required to analyze submissions to the portal based on key criteria and provide an analysis to Congress.

By authorizing the blocked crossing portal and examining the results, Congress can better understand the scope and severity of blocked crossings and develop effective policy to address them, the senators said in a press release issued by Moran's office.

The bill also would require the Federal Highway Administration to evaluate the requirements of the Section 130 railway-highway grade crossing program to identify additional flexibilities in the program that could support states' efforts to improve crossing safety.