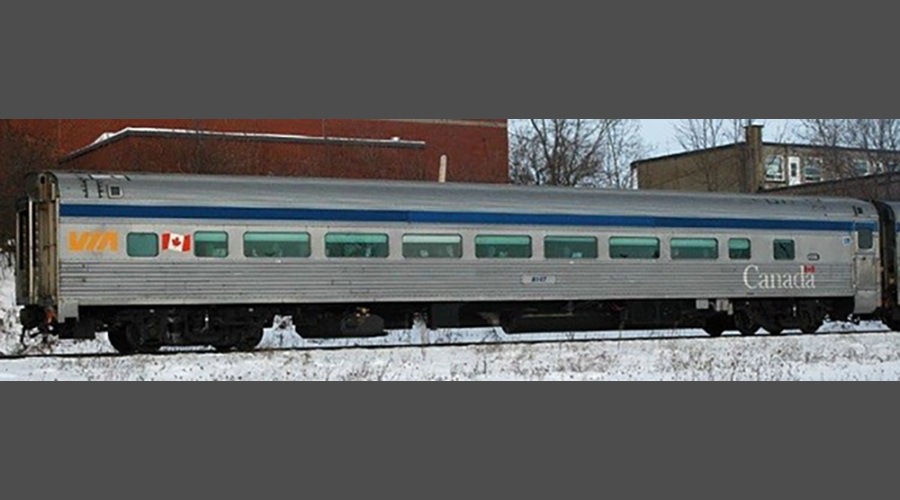 Issued late last week, the order addresses VIA Rail's reports of unsafe structural conditions of HEP cars, leading to safety concerns in the event of a collision, Transport Canada officials said in the order.

Because the rail cars were built between the 1940s and 1960s, they aren't subject to the federal government's Railway Passenger Car Inspection & Safety Rules passed in 2001. Those rules provide guidance for the inspection of safety defects and design in passenger-rail cars.

To comply with the order, VIA Rail is required to:

While the cars can continue to withstand normal operating loads in regular service, an engineering consultant has recommended that VIA Rail follow the order until a structural reinforcement and repair program for the HEP fleet is created, Transport Canada officials said. 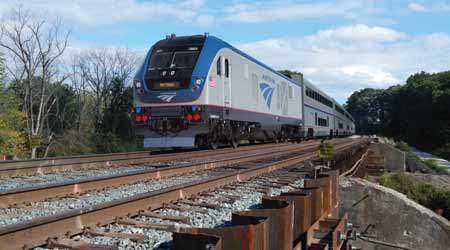 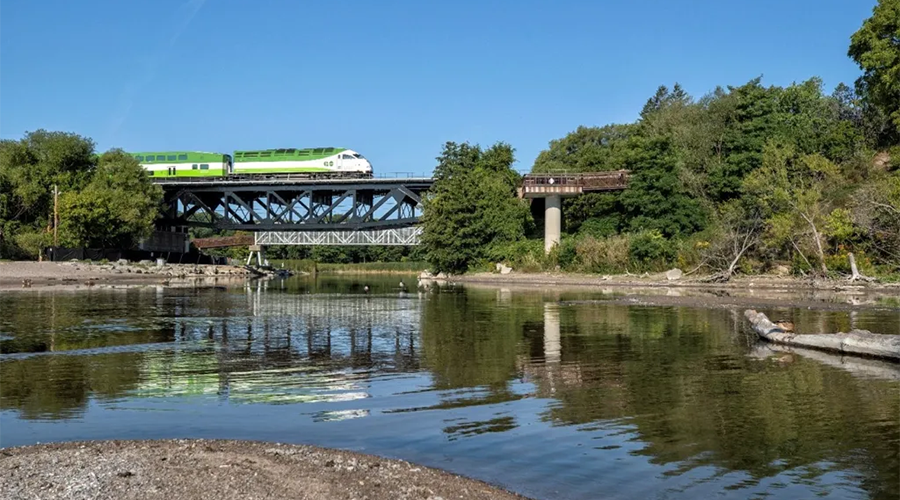 Tallies, totals and other trend data in the freight transportation realm