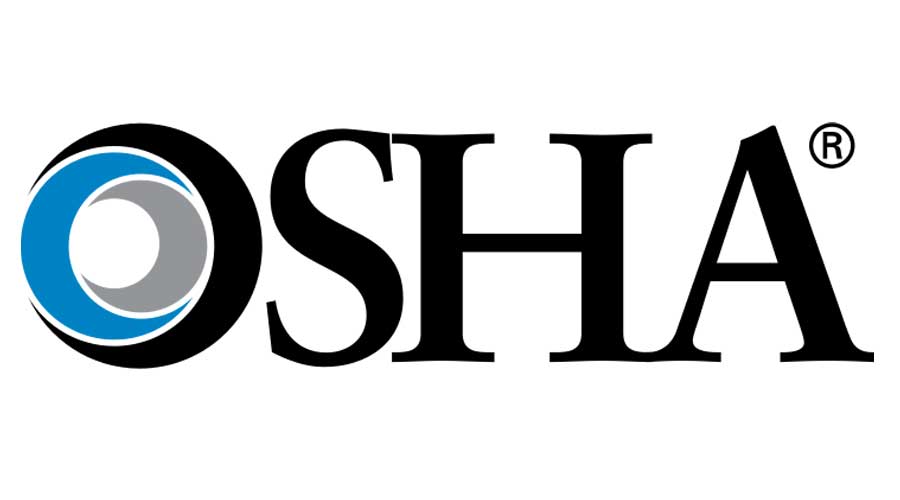 The U.S. Department of Labor Occupational Safety and Health Administration (OSHA) has ordered CSX to pay more than $667,000 and reinstate two whistleblowers after the investigation of a retaliatory firing.

In November 2017, two workers at a CSX yard in Waycross, Georgia, encountered and reported a blue flag that signaled their train could not move safely. For their actions, CSX pulled them from the job and later fired them. Both actions were found to be illegal, OSHA officials said in a press release.

This is the third OSHA whistleblower merit finding in 10 months related to CSX retaliating against workers who reported safety concerns, they said.

CSX released the following statement about the ruling:

"At CSX, safety is a top priority. We have company procedures in place to encourage proactive reporting of potential safety concerns. We take any allegation of retaliation very seriously, and have training and policies in place specifically prohibiting retaliation. CSX is disappointed by OSHA’s findings and disagrees that it retaliated against the employees involved. We have appealed the matter for review by an administrative law judge."