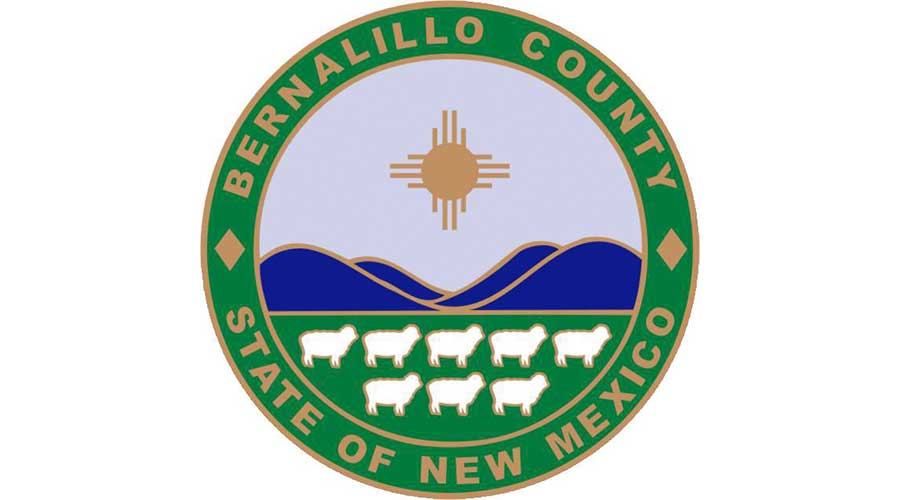 The grant, issued under the FRA's Consolidated Rail Infrastructure and Safety Improvements (CRISI) program, will fund the partial rehabilitation of the Kirtland Rail Spur and construction of a half-mile rail siding for Albuquerque's rail system.

The project and rail improvements are part of a larger plan to establish the Sunport Economic Development District near the Albuquerque International Sunport. The goal of the district is to increase the economic competitiveness of New Mexico's export industries via the development of rail, air freight and truck facilities next to the airport.

The project obtained a 50 percent private funding match, according to a press release issued by New Mexico's congressional delegation, which wrote to the FRA and U.S. Department of Transportation last year in support of the county's grant application.

“This grant is part of a larger effort to grow the New Mexican economy through increased exports to solidify our position as a vital contributor to southwestern and national trade,” said U.S. Sen. Tom Udall (D-N.M.).