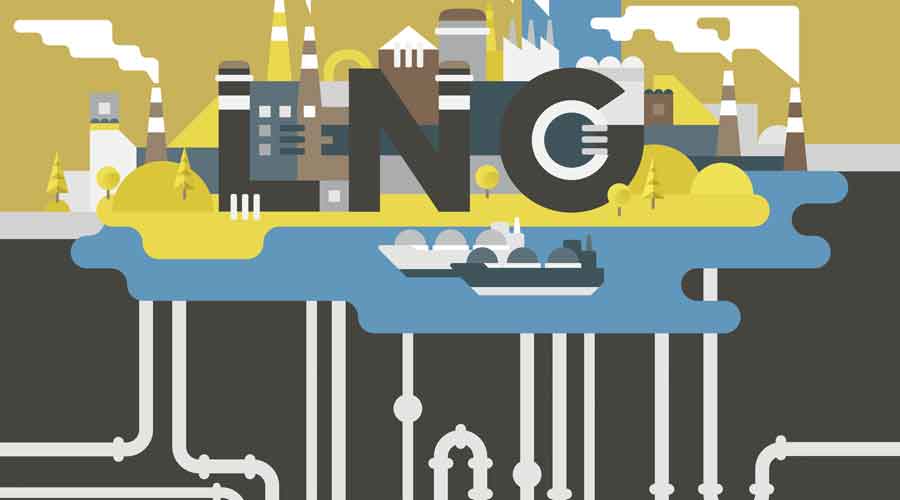 The National Transportation Safety Board (NTSB), attorneys general from 16 states and at least two U.S. senators have filed concerns about what they say would be a risk to public safety and the environment under a proposed rule that would allow trains to transport liquefied natural gas (LNG) in rail tank cars.

On the other side of the issue, the Association of American Railroads (AAR) and American Short-Line and Regional Railroad Association (ASLRRA) say that transporting LNG by rail tank cars would boost transportation safety because of the rail industry's "strong safety record" on a ton-mile basis for transporting hazardous materials.

The proposal was made in response to President Donald Trump's executive order, issued in April 2019, that called on the U.S. Department of Transportation (USDOT) to fast-track a process to allow LNG to be moved through the United States in rail tank cars within 13 months.

Currently, LNG may be transported by rail tank car only under conditions of a PHMSA special permit or in a portable tank with FRA approval.

USDOT officials said the proposed rule would prioritize safety while supporting the economic benefits of additional transportation options for American energy resources. LNG by rail is a potentially viable alternative to pipelines, which are not always able to meet the demand of or reach certain areas in the U.S. that are accessible by rail, department officials said in a press release announcing the proposed rules last year.

Public comments on the proposed rule were due earlier this week.

Rail industry promotes safety benefits
The AAR and ASLRRA comments noted that LNG currently is allowed to be transported by truck, and there's a safety benefit in allowing LNG to be transported by rail. For example, they noted that railroads have about 3 percent of the hazardous materials incidents that trucks are involved in, despite roughly equal hazmat ton-mileage.

The rail industry also encouraged PHMSA to consider allowing LNG to be transported by the 113C140 tank car in addition to the 113C120. Moreover, the associations suggested that the LNG rule should not include a limit on train length.

NTSB calls for stricter testing
But in their letter to PHMSA, the NTSB expressed concern that public safety would be at risk if the agency went ahead with the LNG rule without further study. The board also suggested that the rule should at least include additional route planning requirements; require train transporting large blocks of LNG tank cars be limited to a maximum speed of 50 mph; and require LNG trains to be equipped with electronically controlled pneumatic brakes.

Also expressing concerns about the proposed rule were U.S. Sens. Ron Wyden and Jeff Merkley (D-Ore.). In a letter to PHMSA Administrator Howard Elliott, the senators wrote that loosening restrictions on transporting LNG by rail "would pose serious threats to public safety that do not appear to have been adequately considered" by the rule-making.

"Rather than await further proof of safety and reliability through small-scale transportation of LNG by rail, this proposal is opening the floodgates to bulk transportation without sufficient analysis to provide adequate safety guidelines," Wyden and Merkley wrote.

The senators' letter mentioned multiple accidents involving trains carrying hazardous materials, including a 2016 derailment in Mosier, Oregon, that spilled 42,000 gallons of crude oil into the Columbia River Gorge and sparked a large fire. In August, Wyden introduced a bill that he believes would improve the safety of oil trains and protect local communities against derailments.

They urged PHMSA to withdraw the rule until further study and an environmental impact statement can be completed.

"The proposed rule would allow these trains with up to 100 rail cars operated by just one person, to move with inadequate safety precautions through densely populated areas and on the same rail lines used by high-speed passenger trains. The proposed rule would not only endanger California and other communities, but would likely result in an increase of greenhouse gas emissions," according to a press release issued by California Attorney General Xavier Becerra's office.