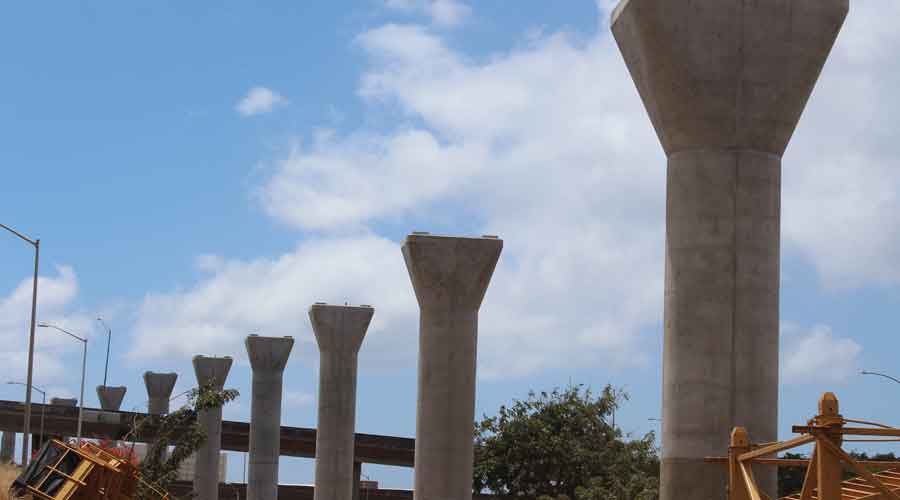 Approval of HART's plan was key to receiving $744 million in federal funding that the FTA was withholding until it was confident in HART's plan for containing costs and minimizing further delays in the city's construction of a 20-mile elevated passenger-rail system.

"This is not the end of the process, but this is an important milestone that recognizes the work that the state and the city have done in getting this project to be more accountable and keep costs under control," Schatz said in a press release.

Schatz said he would continue to work with the federal officials to make sure the project is completed.

The rail line — the largest public works project in Hawaii's history — will run from East Kapolei to Ala Moana Center. Initially, the project was supposed to cost $5.2 billion and be operating by 2020. However, the FTA now anticipates the entire project will cost $9.2 billion and not be completed until 2026, the Honolulu Star Advertiser reported.

In June, HART submitted its latest revised recovery plan for the project to address the FTA’s follow-up questions and concerns. Five updated recovery plans had been submitted to the FTA since September 2017.

To learn more about the project, read this feature in Progressive Railroading's August issue.