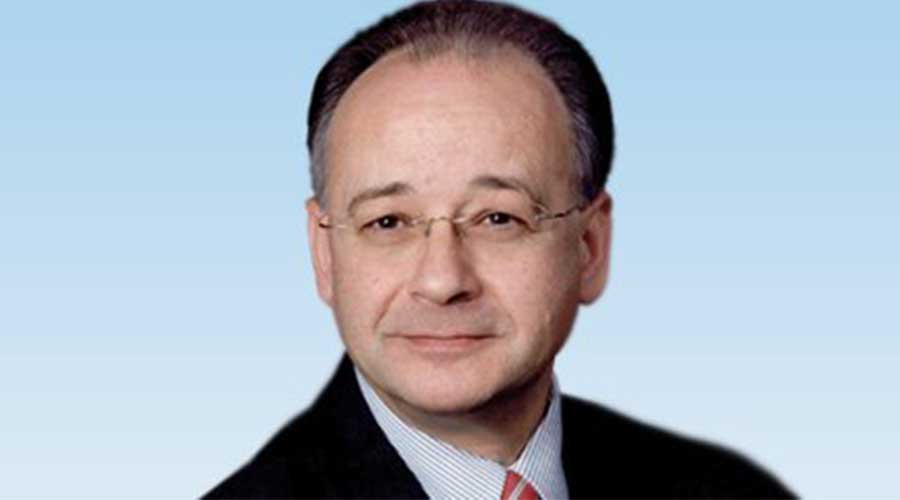 The amounts would provide "essential funding to bring the nation's bus and rail systems up to a state of good repair," said APTA President and Chief Executive Officer Paul Skoutelas.

"It is also significant that the subcommittee provided specific guidance to the agencies to reaffirm the importance of moving forward with critical public transportation and intercity rail projects to meet the growing transportation needs of Americans," he added.

The bill includes $2.3 billion for Capital Investment Grants (CIG) and requires the Federal Transit Administration (FTA) to obligate 80 percent of these dollars by December 31, 2021. It also includes language on FTA changes to the approval process for CIG grants.