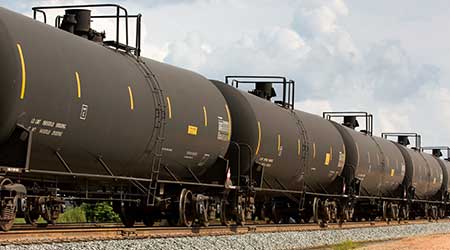 "This final rule is necessary due to expansion in U.S. energy production having led to significant challenges for the country's transportation system," according to PHMSA's executive summary.

PHMSA first proposed the rule in July 2016. The specifics are available here.