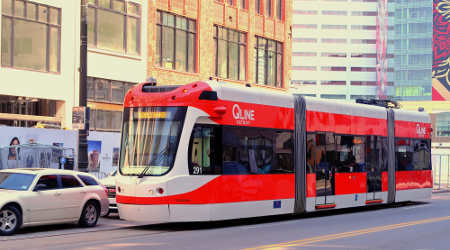 States with transit-rail systems need to get their safety programs certified by April 15, 2019. Twenty-eight states, the District of Columbia and Puerto Rico are required to obtain the certification. States that fail to meet the deadline risk losing federal transit funding.

So far, 20 states, the District of Columbia and Puerto Rico have had their state safety oversight (SSO) programs federally certified.

To achieve FTA certification, states must identify an SSO agency that's financially and legally independent from the transit agencies it oversees. In Michigan, the state's Department of Transportation has been designated to provide safety oversight of the automated Detroit People Mover system, as well as Detroit's Q Line streetcar, which opened in May 2017.