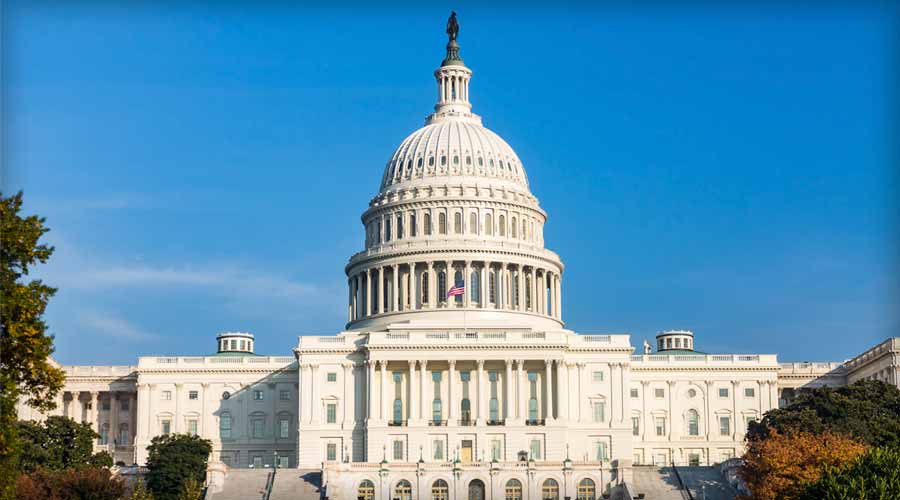 The Surface Transportation Board (STB) late last week issued four reports as part of its ongoing implementation of the STB Reauthorization Act of 2015.

Meetings have been scheduled with practitioners, consultants and stakeholders who have significant experience in rate reasonableness litigation, especially stand-alone cost cases, to share their views and ideas for expediting rate cases, STB officials said.

The board will hold those meetings this month and initiate a proceeding by June 15.