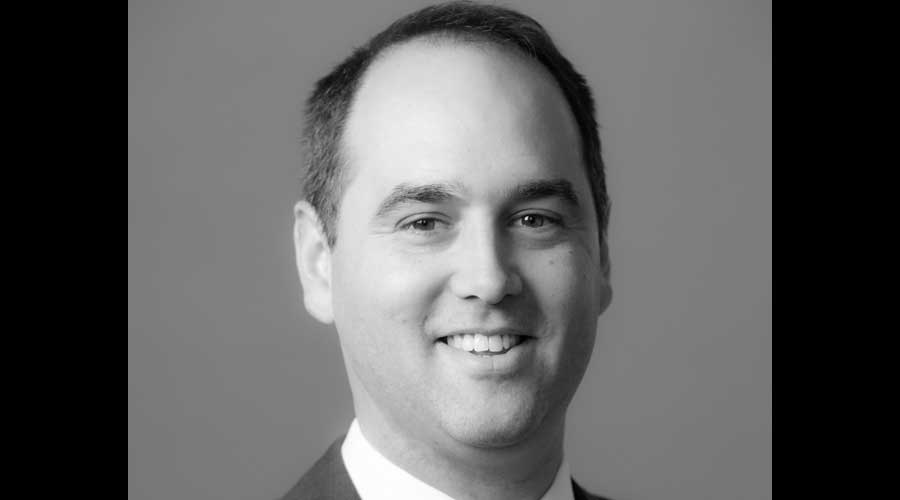 The nation’s more than 600 privately held short lines and regionals are critical to the U.S. freight-rail network, operating 47,500 route miles, or 29 percent of the total. One in five rail cars moves on a short line.

Our “origin story” dates back to the Staggers Act of 1980, which enabled the larger industry players of the time to cast off marginal spurs and routes, many of which were in serious disrepair. Gutsy entrepreneurs picked up these lines, and by employing a different, scrappier operating model, they were able to make the routes successful.

Short lines invest an average of 25 percent to 33 percent of their operating dollars in infrastructure improvements on an annual basis, making the industry one of the nation’s most capital-intensive. Due to their business size and typically light-density traffic, some short lines have difficulty accessing funding sources at attractive rates.

Under this program, the USDOT is authorized to provide direct loans and loan guarantees up to $35 billion to finance the development of rail infrastructure. Not less than $7 billion is reserved for projects benefiting railroads other than Class Is.

While the RRIF program has been challenging to use from the beginning, there were more than 20 successful loans issued to short lines from 2002 through 2011. But since then, the program has virtually stopped being a viable short-line funding source.

The few applications submitted by small railroads over the past several years were a frustrating experience, and they had difficulty in understanding where their loan was in the process, the timeline, the credit risk premium (CRP) calculations and the final funding decisions. Other small railroads reported that the CRP and adviser fee requirements for a loan put the program out of reach, despite the otherwise attractive terms.

However, to the USDOT’s and the Build America Bureau’s credit, they have heard these criticisms of the program and in December launched a pilot program called “RRIF Express.” The program aims to reduce the time and costs associated with securing loans to modernize aging short-line infrastructure, providing up to $26 million in additional financial support to offset program costs as follows:

• Up to 5 percent of the loan amount in CRP will be subsidized (for example, regarding a $20 million loan with a 7 percent/$1.4 million CRP requirement, the CRP would be subsidized to lower the requirement to 2 percent/$400,000);

The same attractive core RRIF conditions — such as low interest rates (2.31 percent as of Jan. 13) and length of loan (35 years from the substantial completion of the project) — apply in RRIF Express. These changes are effective immediately and the RRIF Express window for letters of interest (much less burdensome than a full application) is open until April 11.

The Build America Bureau has also committed resources to aid small railroads as they progress through an application process, providing rapid responses and transparency as to status and results.

The short-line tax credit (Section 45G) is critical for our industry, and the five-year extension that was enacted on Dec. 20, 2019, as part of H.R.1864 was welcome. However, there are large projects that need funding far beyond what 45G makes available.

These large, longer-term projects will provide potentially game-changing opportunities for new business, for better transportation options for shippers, and for partnership opportunities between railroads and local economic development agencies benefiting the small towns and rural America where most short lines operate. We believe the RRIF Express program shows great promise for meeting those needs.