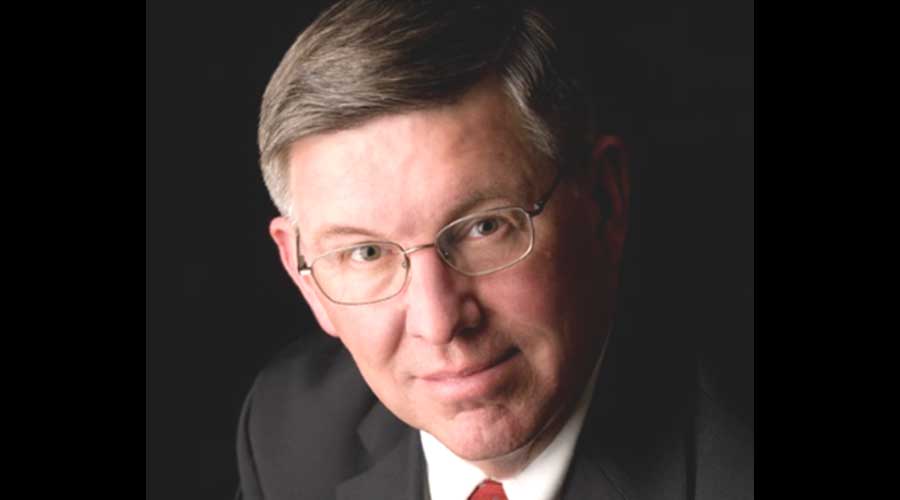 Defenders of public safety are heading into a critical period in the truck size and weight national debate in Congress, and the rail industry should take notice.

The House of Representative’s Transportation & Infrastructure Committee (T&I) recently unveiled its surface transportation reauthorization bill, named the INVEST in America Act. While the good news is there is no bigger truck language in this bill, the mark-up for the bill is scheduled for June 17 with the floor vote scheduled for July 1.

With these important milestones looming, the longstanding coalition, including law enforcement and rail, needs to ensure that no heavier or longer truck amendments get added to the bill. Indeed, the next several weeks will be key in protecting against bigger trucks, which are far more dangerous and threatening to motorists and our infrastructure than the typical tractor trailer.

There are many like-minded members of Congress. Some 82 lawmakers agree that the public safety dangers and infrastructure damage concerns are far too great to allow bigger trucks in this bill. Shortly before the legislation was introduced, they sent a joint letter to T&I Chairman, U.S. Rep. Peter DeFazio (D-Ore.), asking that no bigger truck provisions be included.

Any increase “to truck size or weight would present both an unacceptable risk to motorist safety, including the safety of truck drivers themselves, and an unaffordable strain on roads and bridges in our communities,” they wrote. “Congress has repeatedly rejected proposals to increase truck size and weight in a bipartisan fashion, and a large coalition of stakeholders — including public safety advocates, law enforcement organizations, local government groups, representatives of truck drivers, and members of the trucking industry — have joined in that opposition,” they added.

As an experienced law enforcement and public safety officer, I know that heavier and longer trucks are dangerous vehicles. To permanently allow bigger trucks onto the same roads as the motoring public is a bad idea. In my experience, bigger trucks mean bigger problems, first and foremost, for highway safety.

The data are worrisome. The U.S. Department of Transportation found that heavier trucks with six axles — both 91,000-pound and 97,000-pound configurations — had higher crash rates in limited state testing. The department also found that double 33-foot trailer trucks took 22 feet longer to stop than the current 28-foot twin trailers.

The dangers are so serious that law enforcement officers, public safety groups and local government organizations around the country are aligned against bigger trucks. Some of the groups include the National Sheriffs’ Association, National Association of Emergency Medical Technicians, the National Troopers Coalition and the National League of Cities.

Given my background, it might seem unusual that I would be at the forefront of an issue like this. A Vietnam veteran and retired U.S. Army Brigadier General, I’m also a life-long Republican. I offer this to make the point that I value public service and conservative credentials and believe in limited government. But while trucks are important to the nation’s economy, we cannot gloss over the dangers of bigger trucks. My primary objective is to make sure our nation is a safe place to live, work and raise a family — and bigger trucks threaten that mission.

With House lawmakers seeking to advance their infrastructure bill in the next few weeks, our broad-based coalition, which includes the rail industry, remains on alert and poised to protect Americans from the perils of bigger trucks.

A retired Sheriff of Putnam County, New York and former president of the New York State Sheriffs’ Association, Don Smith is on the advisory board of the Coalition Against Bigger Trucks.