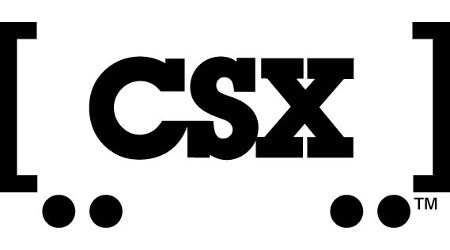 CSX has dropped plans to help develop and fund an expansion to the Howard Street Tunnel in Baltimore.

The long-planned tunnel reconstruction and clearance work would have eliminated height restrictions, enabling double-stacked intermodal trains to move to and from the Port of Baltimore.

CSX and the state of Maryland previously agreed to provide a combined $270 million toward the project's estimated $425 million cost, with the state seeking federal dollars to fund the remainder.

However, given the operating changes that the railroad’s new leadership team has instituted over the past several months while adopting precision scheduled railroading (PSR) and based on an updated network evaluation, it was determined that the project no longer justifies the level of investment required from the Class I and its public partners at this time, CSX officials said in an emailed statement.

Intermodal is an important part of the railroad's business and CSX is committed to supporting the freight-rail needs of its customers and the port through frequent and reliable on-dock service, they said.

"This business decision is in no way a reflection on the leadership of Gov. [Larry] Hogan, who has supported this initiative to the greatest degree possible on behalf of the businesses and citizens of Maryland," CSX officials said. "[We] appreciate the partnership we have developed with the state and we look forward to continuing the dialogue with our partners about our new operating plan."

CSX has been implementing PSR since March. The new operating plan is designed to drive better service performance for customers, boost efficiency and improve safety. To learn more about CSX’s efforts to adopt PSR, read this cover story from Progressive Railroading's October issue.