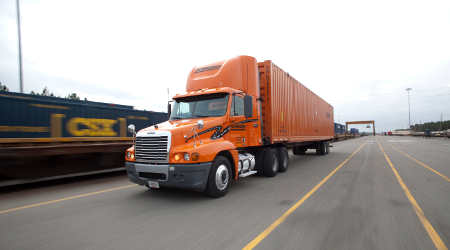 CSX and Schneider have reached a new multiyear agreement in which the Class I will continue to serve as one of Schneider's primary rail providers.

Also, CSX's capital investments in projects such as the Northwest Ohio Intermodal Terminal have improved its infrastructure and facilitated expanded service offerings to the most Eastern origins and destinations, Schneider officials said.

"There is significant opportunity to optimize modal selection and convert freight from highway to rail in the Eastern U.S. CSX continues to invest in the intermodal growth opportunity, and we are excited to extend our relationship with Schneider as they truly are a premier intermodal provider," said CSX Vice President-Intermodal Dean Piacente.