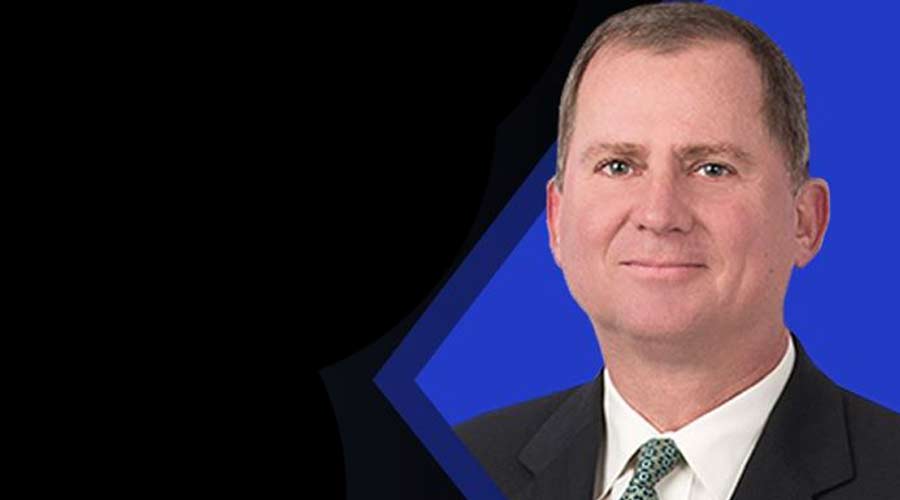 Wall will be responsible for overall labor strategy and working with unions that represent nearly 17,000 CSX employees. He has more than 20 years of labor relations and negotiating experience, CSX officials said in a press release.

"Jeff is a proven leader whose knowledge of the broader transportation industry will be a tremendous asset to CSX," said Sorfleet. "He understands the vital importance of safe and efficient operations in the rail industry and respects the contributions of the union-represented employees who provide exceptional service to our customers."